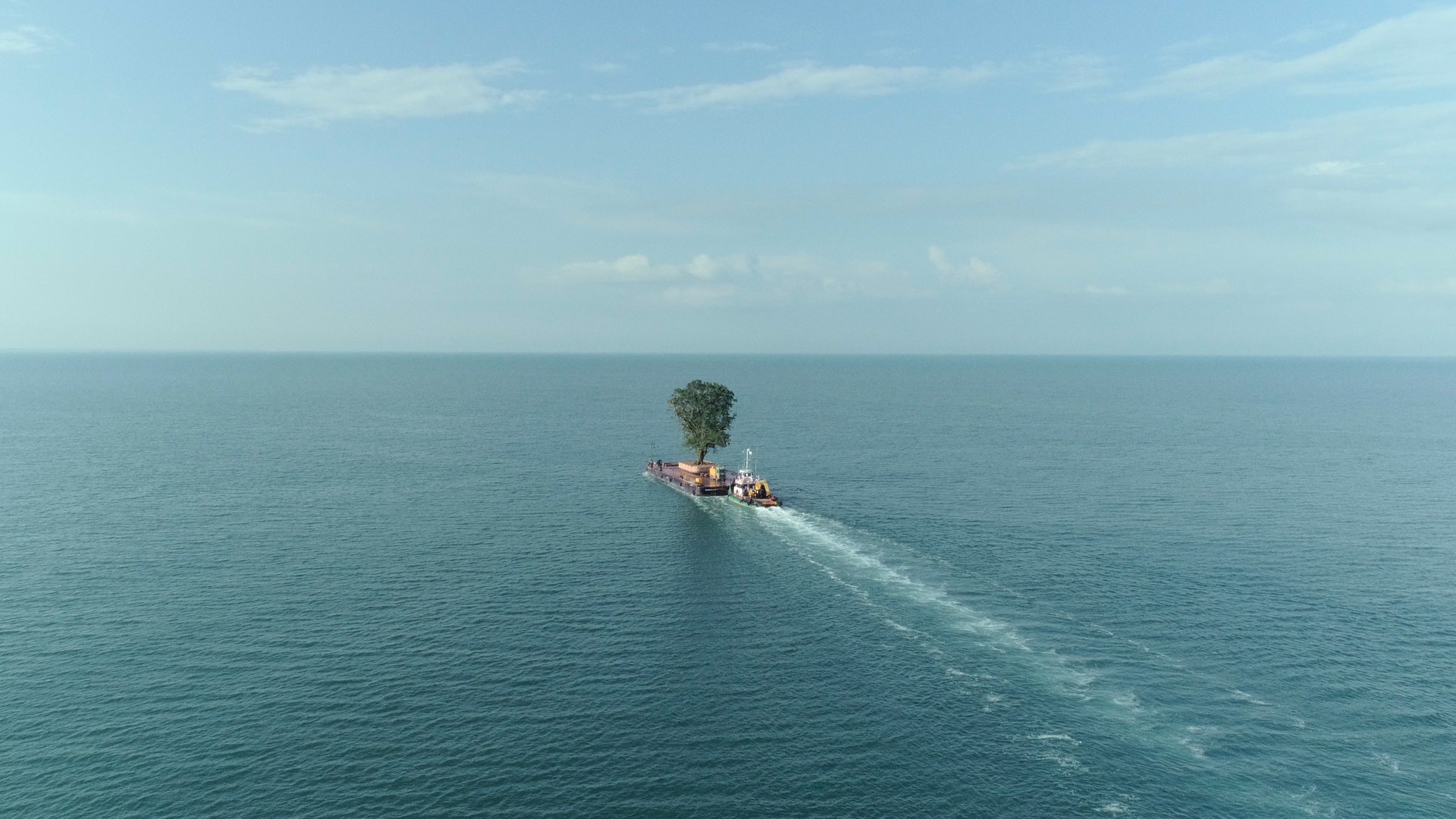 Work, love, friendship, cinema: today, all these things have to be managed very differently than a year ago. The certainties we were still able to rely on in autumn 2019 have become porous. In other parts of the world where such uncertainties are part of everyday life, people may well be more practised in dealing with them. In a Western Europe geared to planning and feasibility, we still need to get used to a situation reminiscent of an agility workshop on a permanent loop. Whoever manages to shoot and finish a film under these conditions deserves great respect.

The 17-film selection that makes up the 51st Berlinale Forum focuses on works that deal with uncertainties in the world outside by embracing unpredictability in their plots and structures. It gives preference to the fragile over the proven, with more space dedicated to filmmakers at the start of their careers than their more established colleagues. Many films take narrative detours, slaloming between fiction and documentary like Manque La Banca’s debut Esquí (Ski) and dipping into archives to link findings from the past with the present. Jean-Luc Godard’s La chinoise is, for example, subjected to two separate revisions in Ephraim Asili’s The Inheritance and Vincent Meessen’s Juste un movement (Just A Movement) respectively. In her feature-length debut Sichuan hao nuren (The Good Woman of Sichuan), Sabrina Zhao transforms one of Brecht’s learning-plays into an opaque cinematic space. Uldus Bakhtiozina’s debut Doch rybaka (Tzarevna Scaling) tells a straightforward fairy tale on the one hand, while filling her fiction with dizzying culture historical pirouettes on the other. Her characters even have the shiniest diamond-encrusted teeth.

It goes without saying that more established filmmakers also form a part of the selection. With The First 54 Years – An Abbreviated Manual for Military Occupation, Israeli documentarian Avi Mograbi adds to his rich oeuvre with a bitter breakdown of the meaning of occupation. Berlin directors Chris Wright and Stefan Kolbe sound out the possibilities of documentary filmmaking in their usual unflinching manner in Anmaßung (Anamnesis). And Thai director Anocha Suwichakornpong’s Jai jumlong (Come Here) is a confident continuation of what has already marked her previous work (including 2009’s Mundane History): a blend of narrative subtlety with a view of history that cuts deep.

At a time when withdrawing into one’s own country, city, neighbourhood, flat or family is what’s being suggested, there’s a considerable risk that our realms of perception will shrink accordingly. The films of the 51st Berlinale Forum thus act as a significant help in allowing our thoughts and imaginations to stay open to the outside world.

Films of the 51st Berlinale Forum
*World premiere is used to indicate that these films have not been shown to an audience yet. Since they will be available in online screenings to a professional audience (industry and press) only, they will keep their status World premiere until they will be presented publicly in cinemas or at festivals.