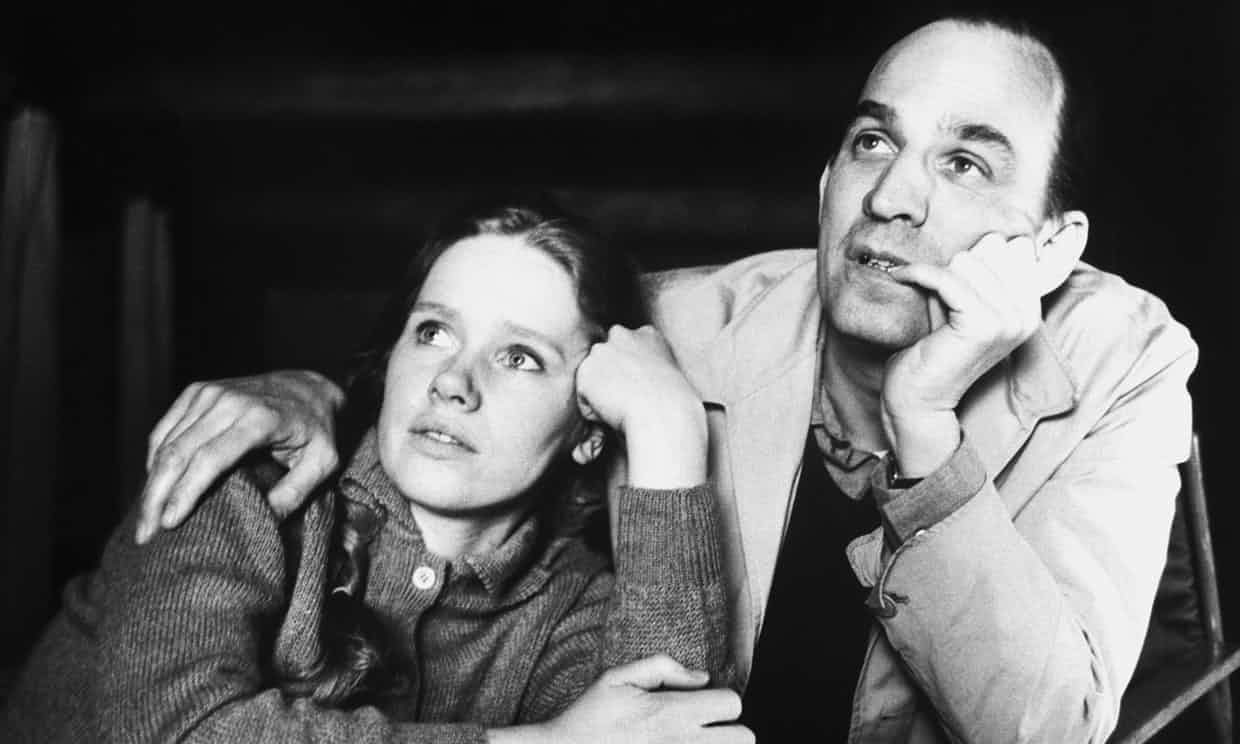 Documentarian Jane Magnusson takes a swipe at Ingmar Bergman’s memory in her sprawling in-depth documentary that marks this year’s centenary of the birth of the Swedish legend. It is an informative expose that lays bare the lesser known side of Bergman and follows on from her 2013 outing Trespassing Bergman where Martin Scorsese and Woody Allen appraised the filmmaker’s staggering oeuvre.

In this current climate of moral rectitude, your judgement of the film will be guided by whether or not you think an artist’s work should stand apart from their personal life. Predicably it emerges that Ingmar was his father’s favourite and  his brother Dag Bergman reveals other intimate details about their childhood together, including his brother’s neurosis that led to stomach pains and sleepless nights.

Opting for a thematic rather than chronological narrative allows Magnusson to zoom in on Bergman’s personality, family and the women in his life in a revealing expose of a man who seemed entirely focused on his own needs. Yet he also emerges as a director who worked closely and intensively with his actors creating female roles that were appealing as well as emotionally and intellectually challenging.

So many documentaries about Bergman have been hagiographic tributes to the national hero, and when a filmmaker reaches these heady heights it becomes difficult to be critical. Since the dawn of time creators have been philanderers and poor parents, driven by their obsession with emotionally consuming work. Does this mean that they should be metaphorically ‘taken out and shot’ or have their work shunned and demonised?

Magnusson’s film is observational in style, cleverly focusing in on 1957, Bergman’s most prolific year as a filmmaker on television and the big screen, with the release of Wild Strawberries and the Seventh Seal, his most autonomous work. It was also the year of his involvement in four theatre productions – including the massive almost unstageable endeavour that was Peer Gynt. 1957 heralded the arrival of his sixth child, with wife Gun Grut, and romances leading to marriage with Käbi Laretei and Ingrid von Rosen, including an affair with actor Bibi Andersson, who starred in the year’s two films.

Enriched by a wealth of personal photos and footage, there are informative talking heads from the world of film, theatre and literature making this a definitive and ambitious piece of work that reveals a complicated but endearing genius, despite its provocative stance. MT