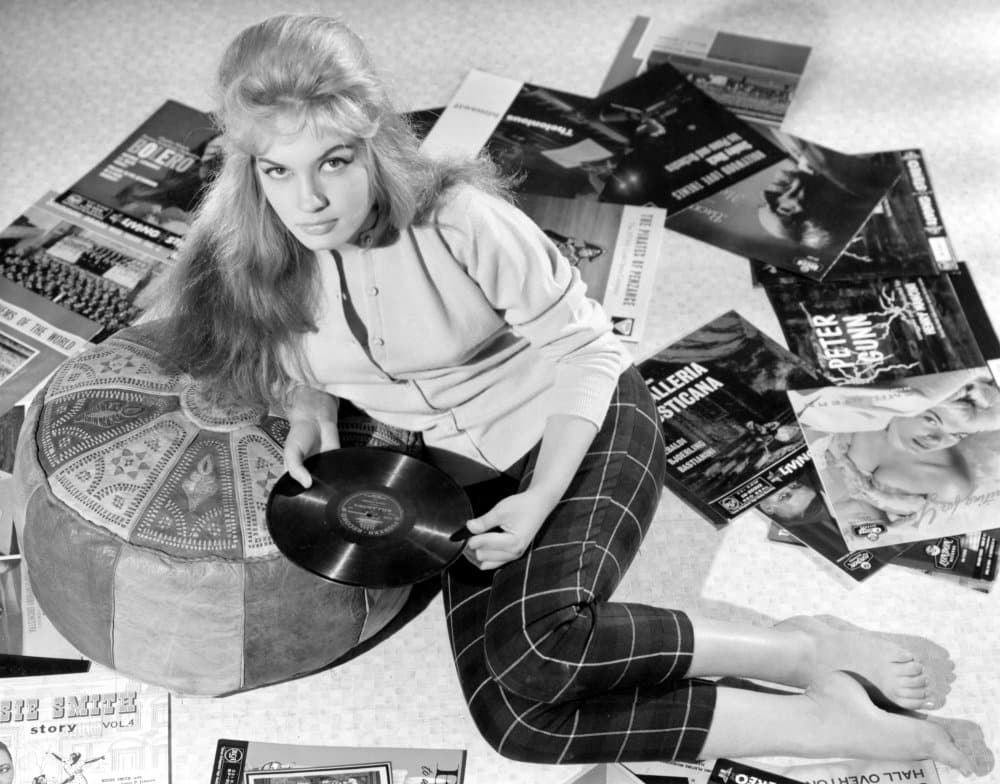 Gillian Hills is the teenage star of this 1960s classic from Nice-born director Edmond T. Greville, who trained under Ewald Andre Dupont, and who also made the horror cult classic The Hands of Orlac the same year.

Anybody in any doubt as to who really created the distinctive sound of 007 need look no further than the opening sequence featuring the John Barry Seven that starts this extraordinary meeting of talent from different places and different eras; ranging from the veteran French director himself to Christopher Lee, Adam Faith, Shirley Anne Field and a debuting Oliver Reed absurdly gyrating about in a loud plaid shirt anticipating the wally he’d ultimately end up as.

Based on Greville’s own story adapted for the screen by English scriptwriter Dail Ambler, the characterisation is far more nuanced than in the hippy era, as exemplified by the pouting Gillian Hills in the title role, far removed from the vapid bimbo with whom David Hemmings romped with purple paper in Blowup. She would later go on to secure the part of Sonietta in Kubrick’s Clockwork Orange (1971). @RichardChatten