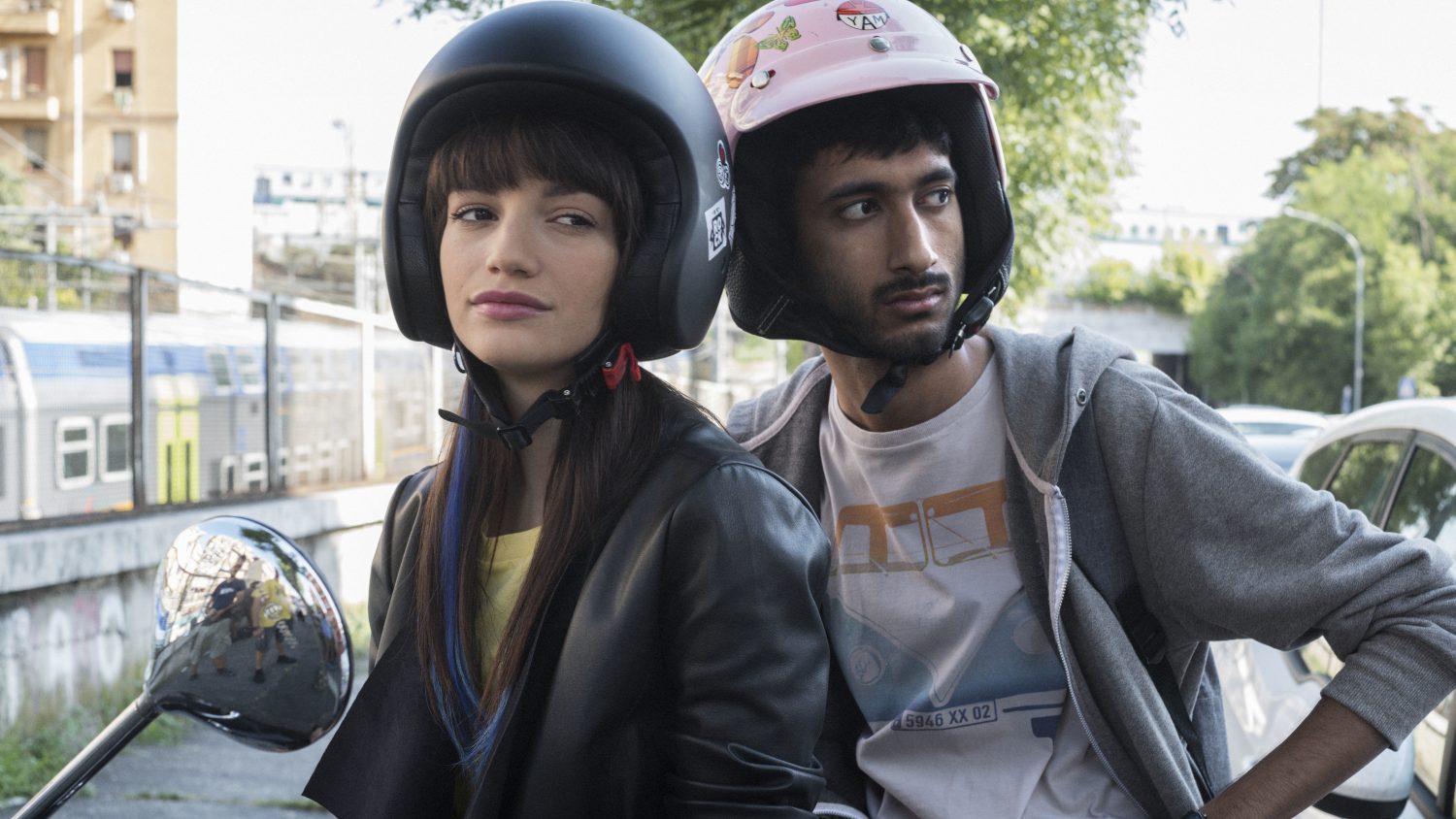 Phaim Bhuiyan’s endearing romcom Bangla has already been likened to last year’s standout hit The Big Sick, and it’s easy to see why. Strangely I actually preferred Bangla for its unassumingand disarming central character. And although the film lacks the star power of The Big Sick, this tale of young Bengali Muslim Phaim – who also directs from a script based on his experiences as a second-generation Italian, about falling for a feisty young Italian girl – is watchable and even quite funny, despite the rather clunky awkwardness of the twenty-something himself.

Directing-wise Phaim clearly has a lot to learn but he makes for a decent lovelorn ingenue alongside  the spunky Asia (a convincing turn from Carlotta Antonelli) who is instantly charmed by his cool reticence – which actually masks his desperate desire to get closer and more personal. He describes himself at one point as: “something in between, like a cappuccino – 50% Bengali, 50% Italian and 100% a Torpignattara guy”, referring to a melting pot of different nationalities in that corner of the Italian capital, and he clearly loves his home town and doesn’t want to move to London when his parents need to up stakes and join a new family business.  .

But his observations and nouse is spot-on for a cool Roman dude. And we certainly feel for him when he struggles to explain his feelings of lust and love for this totally unsuitable and forbidden playmate in the shape of Asia. Clearly, Phaim is caught between his own instincts and his those of his   traditional parents. The scenes showing his love hate relationship with his sister work particularly well and there’s a vulnerability and truth to their sibling rivalry that certainly rings true. There are also some nods to rampant racial prejudice that are sadly all too familiar. By no means perfect but a promising first effort, Bhuiyan takes his own story and develops it with this decent debut that has an honesty to it and some really funny lines. Let’s hope his next project builds on his promising start with with Bangla. MT