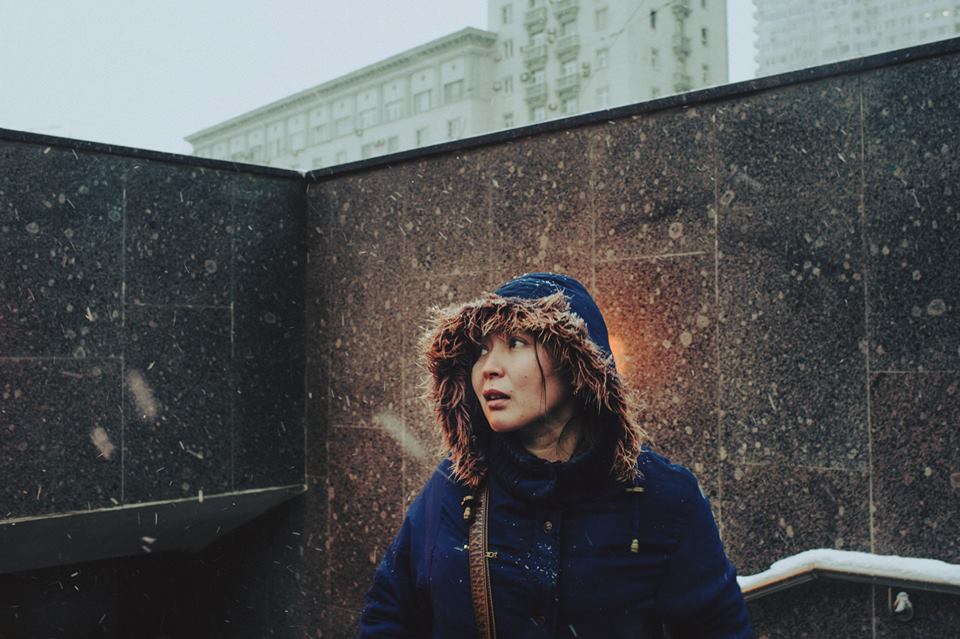 After giving birth in a squalid Moscow hospital minutes before, a young woman trudges back through blinding snow to pluck chickens in a factory outlet. Sound like your kind of film? This harrowing hunk of social realism is the delicately drawn follow-up from the man who rose to international stage with his tender Kazakh Un Certain Regard winner Tulpan back in 2008.

Writer-director Sergey Dvortsevoy returns to the Croisette with this competition hopeful AYKA, a much more morose affair anchored by a carefully considered performance from Samal Yeslyamova, that won her Best Actress at Cannes, and who also played the main character’s sister in Tulpan.  Chased along the icy streets and tawdry interiors by awarded DoP Jolanta Dyweska’s handheld camera AYKA has the same chaotic feel as the Dardenne brothers’ Rosetta (1999). Here our back-footed heroine has had to abandon her baby to battle against a callous country populated by criminal landlords, corrupt employers, poverty and disdain. And we feel for her.

Dvortsevoy and his co-writer Gennadi Ostrowski, trip backwards and forwards offering inklings into the Kyrgyzstani woman’s background in a drama whose themes of social injustice and transmigration are not hammered into place but lightly alluded to in a tale that makes us focus more on Ayka’s blood-stained postpartum hardships (which are not for the feint-hearted) and her fearsome fight for survival in a place where she is neither wanted nor welcome. Some of the scenes make for gruesome viewing but this is a brave and ballsy film that begs for an audience and certainly deserves one. MT