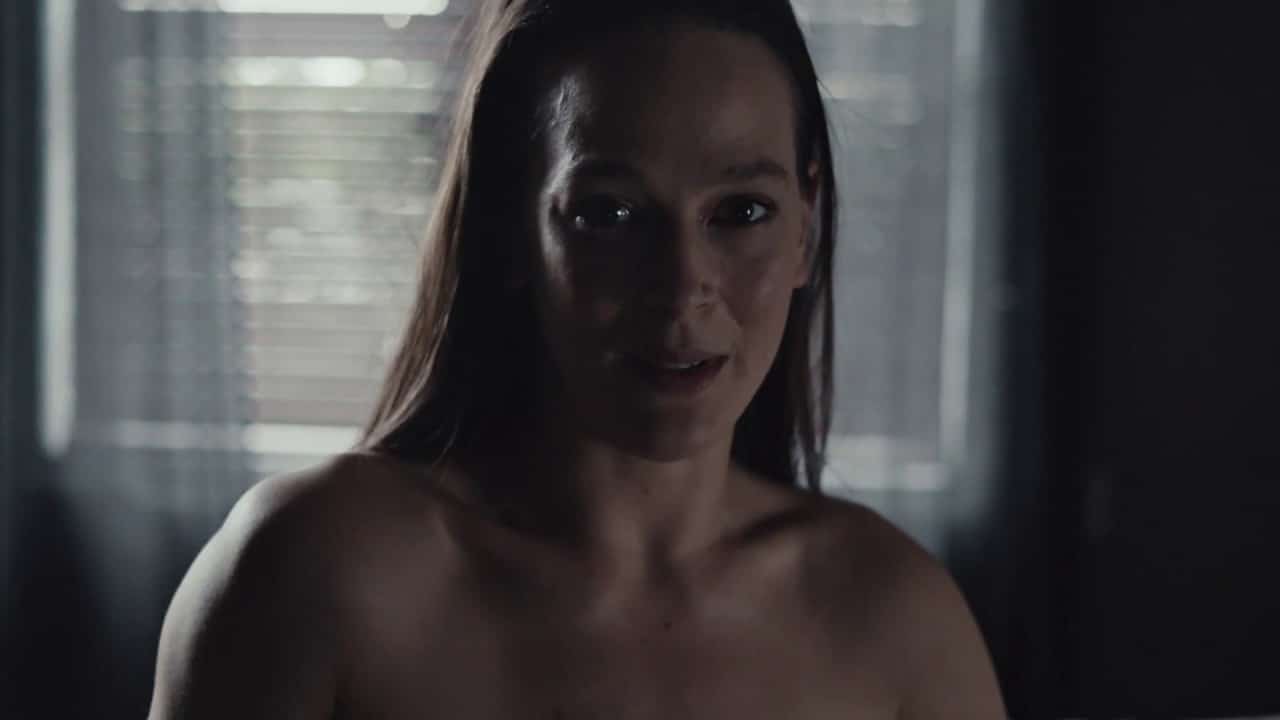 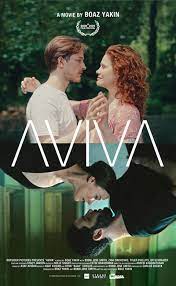 This fluid, romantic drama from American-Israeli writer director Boaz Yakin explores a fluid relationship between Parisian Aviva and her New York lover Eden. Dance and sex scenes dominate but the standout here in that the couple are in reality a quartet: Aviva has a male double, Eden a female one. They interact on all levels and in all combinations.

It all starts with a film-in-film scene where Aviva (Zinchenko), declares her love for the camera that follows them in their most banal and intimate moments. Her love object is Eden (Philips), the two are very intimate online – but after Aviva has moved to New York, their love-making is awkward, to say the least, Aviva complaining that Eden doesn’t look at her. Closeness, it seems, it much more easily achievable online. The couple’s gender alternatives are surprising: Eden’s female identity is acted out by Bobbi Jene Smith, Aviva’s male soul partner is Or Schraiber; with Smith and Schraiber, who are connected to the Israeli dance company Batsheva, responsible for the feature’s choreography.

An early rather enigmatic chapter, titled “Anatomy of a Kiss” deals with Aviva’s childhood: a montage of babies and fathers, parents having sex and lots of giggling teenagers. Eden’s backlog memories are a little more to the point with the little boy discovering that his boy friend is actually a little girl. “Paradise is lost” for Eden.

But there is a hint to adult Eden’s inability to come to terms with Aviva and his own female self. Dancing (and lovemaking) dominate: Eden’s history is told in flash-backs where lively kids dance and play in Coney Island. Eden has the most problematic rapport with his female self: his sullen behaviour while flat-hunting with Aviva is typically male (as well as the boy he was). When not the centre of attention, he shouts at his inner woman. This all constitutes a form of misogyny, which has so far not been shown on screen.

The wedding scene is therefore, logically, acted out by the two female selves. Unfortunately, the love story is rather gloomy with banal dialogue, Eden coming across as more and more insecure. Aviva is much more able to come to terms with her dual existence. A rather morbid injury to the titular heroine and a late announced pregnancy propel the action forward – until the audience has to guess the identity of the ‘couples’ walking off in the park.

Yakin has difficulty developing the threadbare storyline into a two-hour feature, edging dangerously near to pretentiousness. DoP Arseni Khachaturian saves the day with a dreamlike atmosphere that somehow softens the sex scenes, creating something wild and other-worldly heightened by Asaf Avidan’s, enthusiastic score. Zina Zinchenko leads an inspired cast, transforming the rather tepid script into something extraordinary. AS