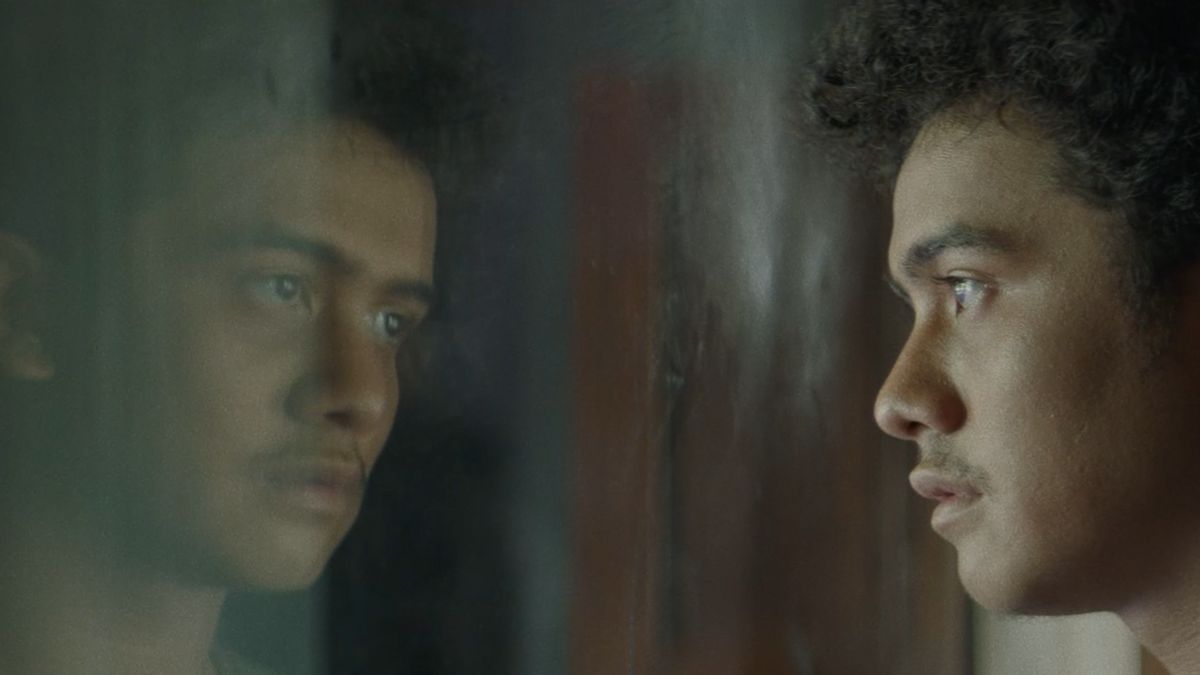 Best known in the industry for his award-winning short films, Indonesian director writer Makbul Mubarak seals his reputation as a rising talent with a mature and cleverly-crafted feature, the steamy turmoil of its tropical backwater coming to life in Wojciech Staron’s nuanced dreamlike images.

Deep in the Indonesian jungle, sixteen-year old Rakip (Ardilova) is looking after the family villa after his father has gone to prison for taking a violent stand against the building of a hydraulic dam, forcing landowners to sell up for less than the market value of their property.

But Rakib’s days are far from idle, he soon finds himself working as a cook and general factotum for an elderly local dignitary General Bernama Purna (Swara), past his prime but still in control of his faculties, and standing as a candidate in the forthcoming local elections. In truth the two go back a long way, Purna’s family considering the boy as the son they never had. Rakip is under strict instructions from the general, not to tell his wife and three daughters that he is still smoking.

Purna’s election posters start to crop up all over the place, his associations with the dam-building company are undeniable, yet his rhetoric suggests otherwise, and when Purna visits Rakip’s father in prison, he voices his support for the local farmers. The relationship between the young, naive man and the power-hungry old lion seem mutually beneficial until Purna asks Rakip to bring a certain Agus (Mahardika) into the villa. Rakip and Agus are about the same age, but the dynamic between the three soon changes, and not in a good way.

The crux of the narrative is this power play between Purna and Rakip who starts off as the grateful assistant, proud to drive the general’s huge SUV around like a status symbol. But gradually something changes, Rakip discovering Purna not to be as independent as he first makes out. In a bar, the Chef of Police, installed by Purna a long time ago, makes clear to Purna where the power really lies. Shifting slowly, the relationship between old and young, past power and resistance, needs an outlet.

DoP Staron follows Rakip in long tracking shots, always showing him behind glass, windows or doors –  a prisoner in his father’s house. Even in the SUV we see him from the outside, trapped whereever he goes. The villa itself is a claustrophobic prison with its secrets from the past: a time when Rakip and his family were on equal terms with the general. Filming on the widescreen and in intimate close-ups, Staron uses eerie overhead panorama shots, showing a wild landscape of overgrown trees and undergrowth, remnants of former glory. There is a hint of the homo-erotic in the central relationship, Rakip never showing any interest in the opposite sex, and nature helping to re-dress the balance in a shift that will be as dramatic and  overwhelming as the whole of this unique feature premiering at the Horizons sidebar at this year’s Venice Film Festival AS