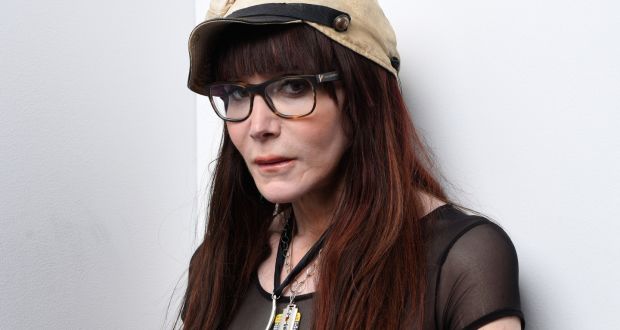 Jeff Feuerzeig’s laboured and tedious documentary endlessly explores the story of a damaged woman writer who posed as a man and a transsexual and tricked stars and ordinary people for nearly six years in America.

Claiming sexual abuse from her mother’s boyfriend, Laura Albert aka J T Leroy first came to fame in the late 1990s with a slew of tales that purported to represent the voice and zeitgeist of a section of the community, gaining overnight notoriety. Celebrities such as Winona Ryder and Courtney Love claimed to be on close terms with the amorphously sexual literary talent whose second novel once premiered at the Un Certain Regard sidebar in Cannes.

But the hype ended in 2005 when Laura Albert was revealed as a buxom Brooklyn mother who adopted an English accent purporting to be LeRoy’s manager when actually it was all a con. Albert comes across as a narcissitic bore and during her flowery attempts to redeem herself – decked out as a siren – our interest continues to flag.

Feuerzeig interweaves his expose with multiple flashbacks, news footage and technical flourishes – images of literary works appear to fly out of Albert’s black-gloves hands and onto the screen intercut with interminable shots of an old-fashioned recording tape, but the tale she tells fails to fascinate after the first half hour when it becomes mired in endless detail as revelation jossles revelation.

If you are interested in the American fame dream or cult of celebrity this may well appeal but otherwise leave well alone. MT