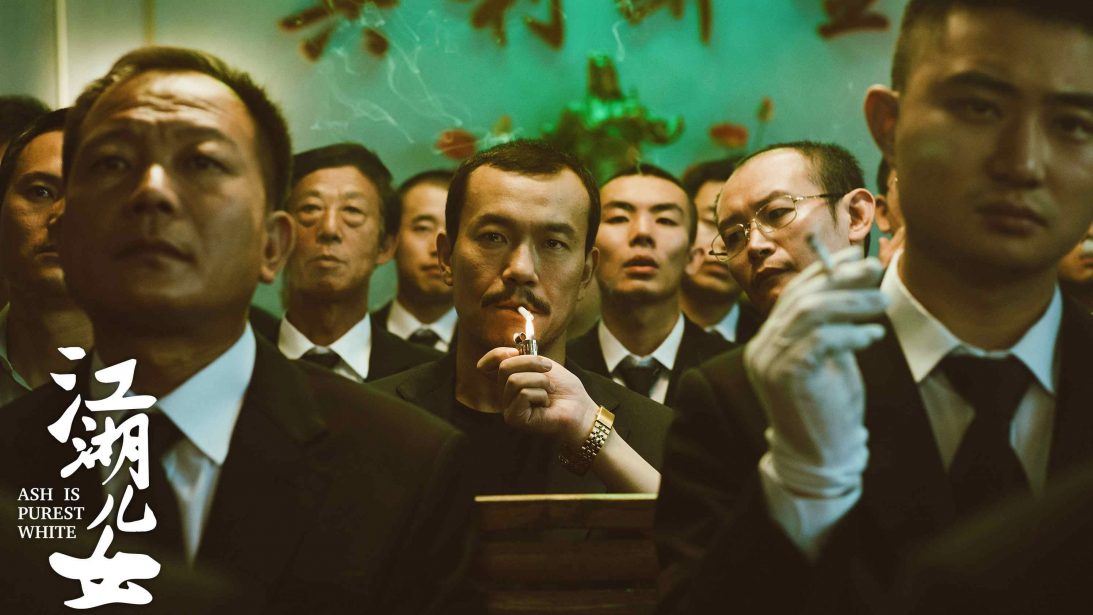 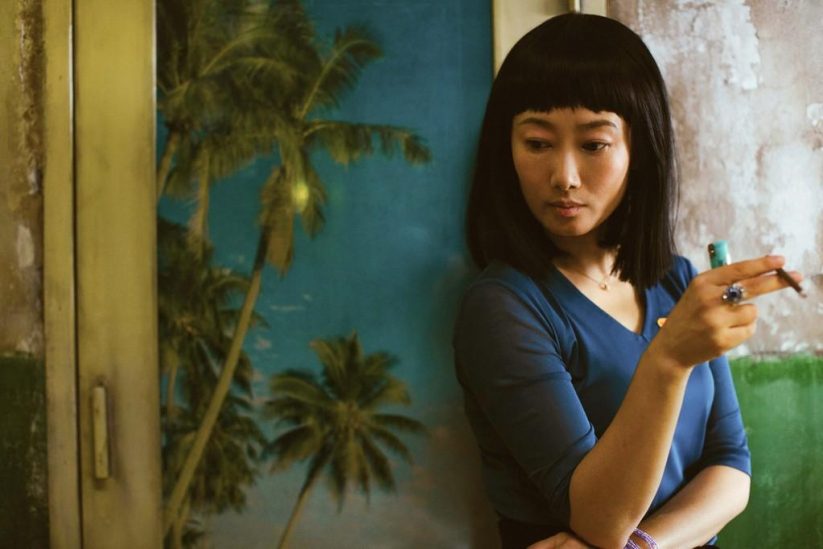 ASH IS PUREST WHITE portrays the eventful relationship between a Chinese petty criminal and the woman whose loyalty to him never dies. This rolling contemplative saga occasionally veers off the beaten track with its indulgent running time of 141 minutes but will still appeal to the director’s ardent followers, featuring the same rough-edged characters who we first meet in 2001 and follow until the bittersweet denouement on New year’s Eve 2018.

Star of Shanxi’s creative community Jia Zhang-ke trained as an architect near his native mining town of Fenyang, just South of Beijing, and brings his aesthetic flair and some magnificent landscapes to this lasting love story set in a dying era. The director’s forte is his graceful way of portraying China’s traditional way of life with its penchant for ceremonial drumming and white-gloved officials, with the chaotic new era vibrantly captured in Eric Gautier’s resplendent camerawork.

Opening in 2001 in his Shanxi homeland, his wife and regular collaborator Zhao Tao plays the confident delicate local beauty Qiao, who frequents the nightclub of her boyfriend Guo Bin (Liao Fan/Black Coal, Thin Ice). And she is no arm candy, establishing herself as a keen advocate of the traditional jianghu codes of loyalty while embracing the modern world, spryly dancing to Village People’s YMCA.

Respectful of her ageing father she is more playfully assertive with Bin, and when he is assaulted by thugs on motorbikes, she manages to save him by firing shots into the air in a brutal scene that really takes our breath away, but also secures her a spell in prison where she is unwilling to grass on her boyfriend about the ownership of the firearm.

The second act is an upbeat affair that follows Qiao’s release in 2006, and treats us to a sumptuous journey down the Yangtze River in another nod to the sinking glory of the old China versus the brash new world. Qin has proved a feckless boyfriend and is no longer on the scene, but Qiao is keen not to let him slip away so easily, after her sustained loyalty. And when she is robbed of her cash and passport, she bounces back cleverly in some amusing scenes where she gate-crashes a wedding to enjoy the banquet, desperate for food. Qiao finally confronts Bin in a soulful and moving episode that is visually captivating for its exquisitely calm contemplation of the end of their romance.

As we leave Qiao she is running a gambling hall, and Bin is back in her life, attracted to her strength of character and tenacity. The two actors are mesmerising to watch in their commandingly restrained yet natural performances, exuding a fascinating chemistry that will remain in the memory for a long time after the credits have rolled. MT