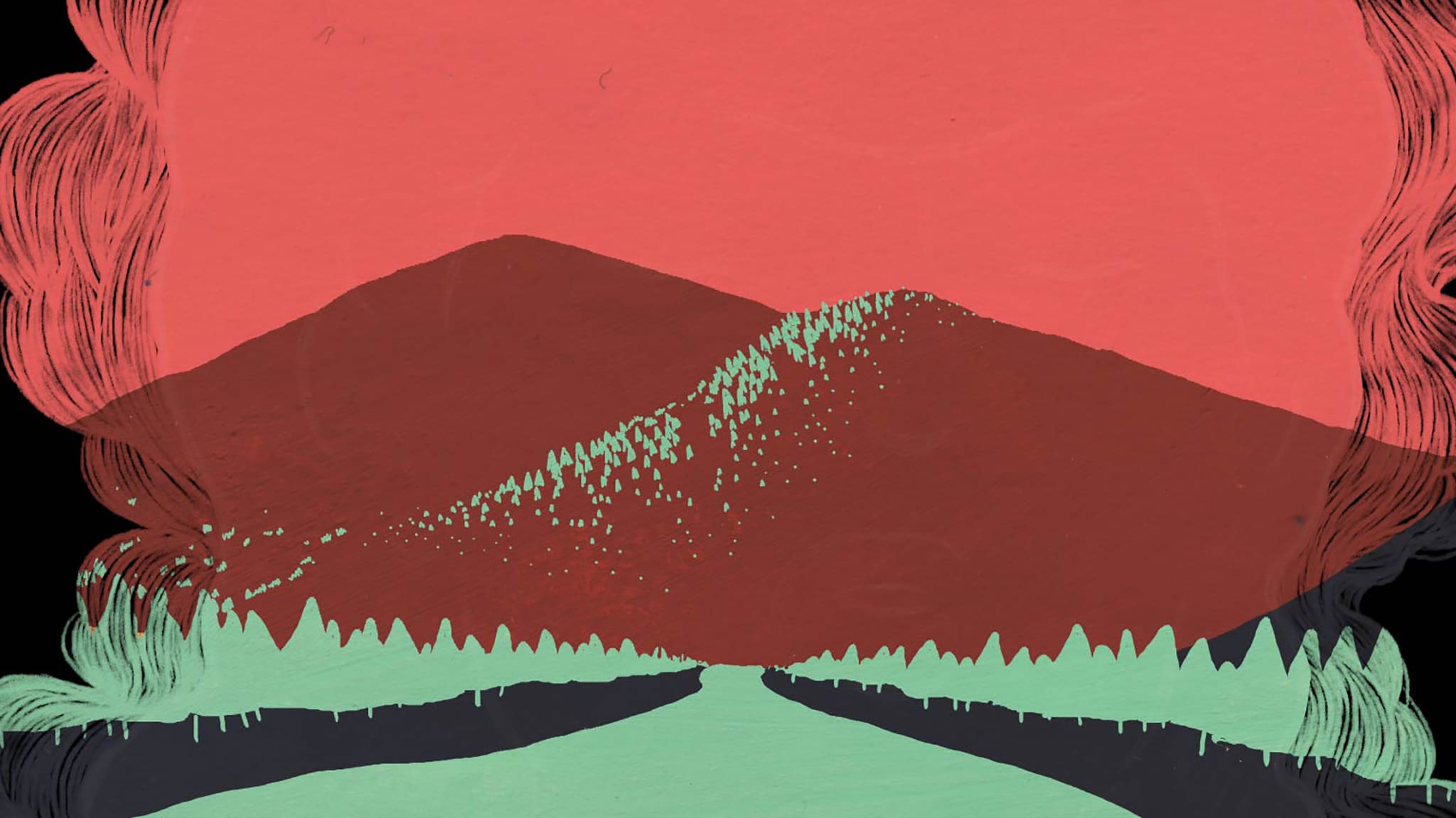 Canadian director/writer/producer/editor Felix Dufour-Laperriere has created a visually striking portrait of his hometown Montreal (Quebec) with only a few real names and an assortment of mostly animated super-imposed images making any attempt at categorisation near impossible. One could call it a journey into poetry, music and live action held together by the voice-over of the two nameless narrators: a woman and man trying to communicate. 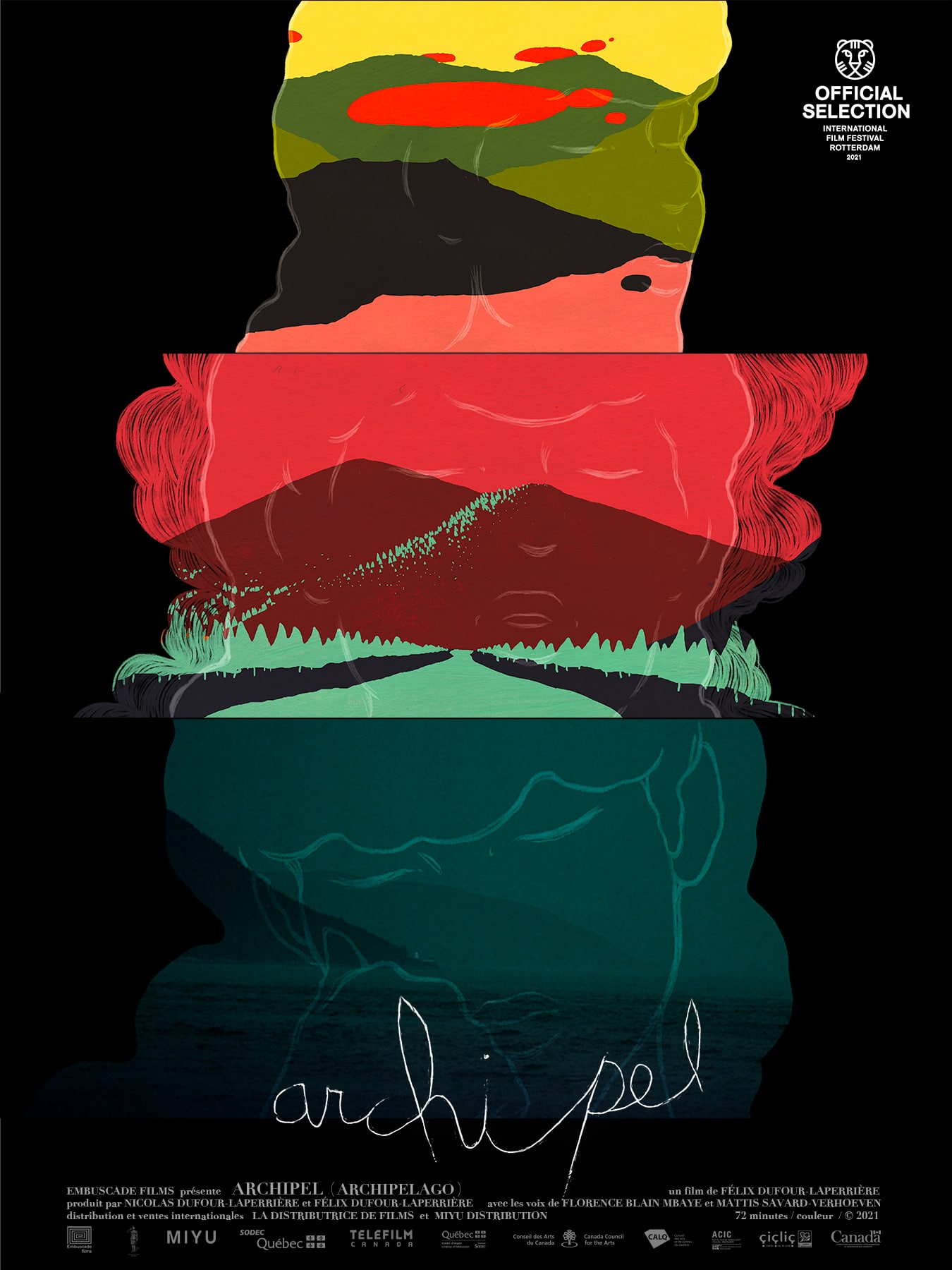 We never leave the titular Archipelago: old maps, footage and pictures give us an idea of times gone-by: people dominate, working, playing and wandering around in the delta. Names mentioned are Pierre Vallieres, a Quebec separatist politician and Jacques Verron, a reformist doctor. With animation and live-action correlated, we do not always know if this is a dream, even though the change of framing is a further point of reference guiding us, but also threatening to engulf us in this labyrinth of images. The score of Feu Doux underlines a semi-narrative of stream of consciousness and magic. Cryptic, often poetic, musings are like signs in a watery jungle landscape. The Saint Lawrence River keeps the boundaries in place and a native Innu-Aimon poem strikes a poetic and artful tone too hard to define in this multi-dimensional adventure composed of myriad art forms. It certainly  transcends any filmic reference, exuding a timeless quality which is both beguiling and discombobulating. Words may dominate, giving us some directions, but overall the enigmatic Archipel does not want be to classified, just to be watched like an seamless adventure; wild, untamed and free. AS