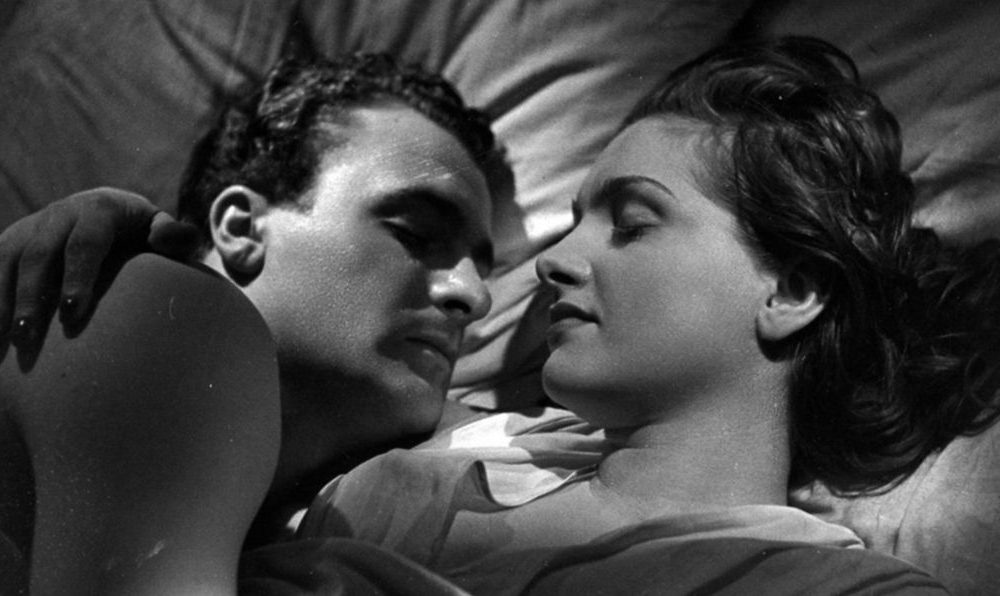 This charming slice of Parisian street life throbs with vibrant energy in the dependable hands of its gifted director Jacques Becker, whose fourth feature it was. It contains relatively few of the sweeping dollies and tracks that characterised his previous film Falbalas, instead bombarding the viewer with a collage of dramatic compositions (including some of the biggest closeups seen before Sergio Leone got behind a camera) cut together at breakneck speed by his regular editor Marguerite Renoir. All the acting, down to the smallest part, is superb.

The sheer gusto with which this film is put together helps gloss over the bleak reality of its eponymous young lovers’ existence in their tiny attic flat; the lottery ticket that occupies the final leg of the film being something of a red herring. Like the sudden windfall that rescues Emil Jannings from destitution at the conclusion of Der Letzte Mann, the release from a world of petty privations and even more petty employers their lottery win represents is poignant for the fact that it will in actuality never become reality for most young people like Antoine & Antoinette.

The incredibly phoney looking back-projection behind the two young lovers as they head off to the horizon on his new motorcycle at the film’s conclusion may well be intended to highlight the fact that real life, alas, rarely provides endings like this. @Richard Chatten