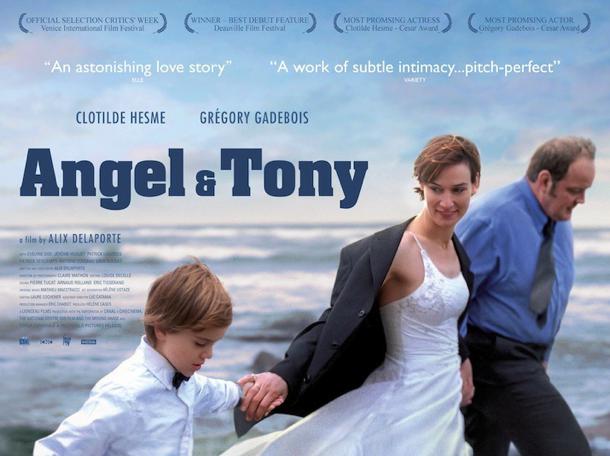 Written and directed by Alix Delaporte

Known for her documentary work, Alix Delaporte’s second feature is a low-key but intimate drama that slowly gets more interesting due to well-pitched performances from leads Clotilde Hesme as Angele and Gregory Gadebois who plays Tony.

Angele arrives in a struggling Normandy fishing community as a beautiful stranger with a questionable past who has separated from her young son Yohan (Antoine Couleau) in suspicious circumstances suggesting domestic violence.  Through the small ads she is drawn to a gruff and unappealing fisherman called Tony and the rest, as they say, is history. There’s some union argy bargy going on in the background surrounding fishermans’ rights but ultimately this is a love story. Small but perfectly formed Saturday night entertainment that won’t rock the boat unless you feel particularly strongly about EEC fishing quotas.

Screening in Odeon cinemas and at the Cine Lumiere from Friday, 5th May 2012