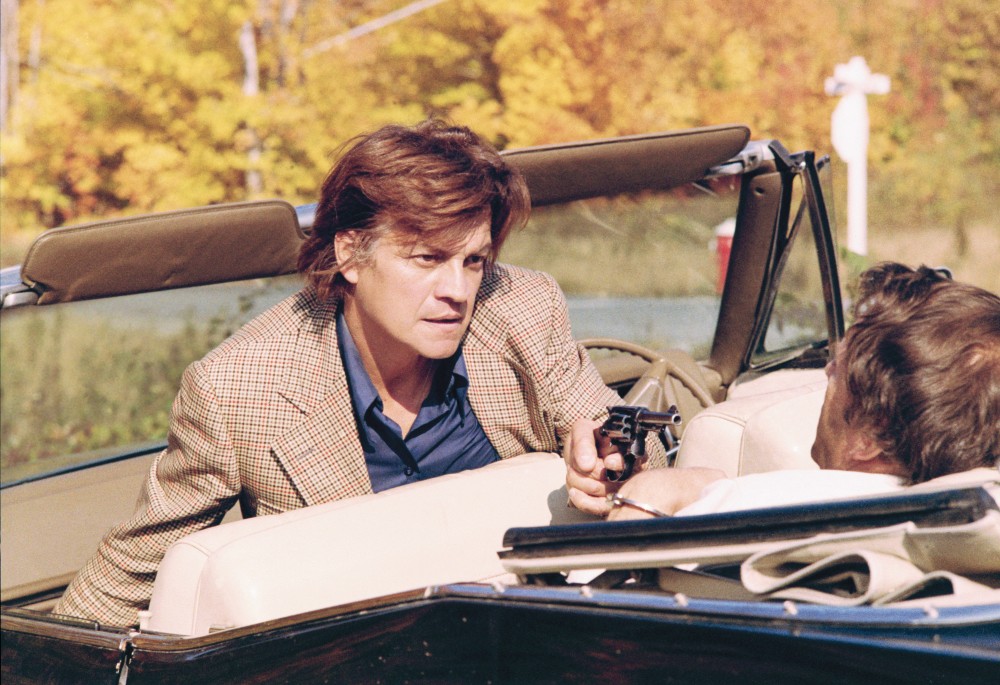 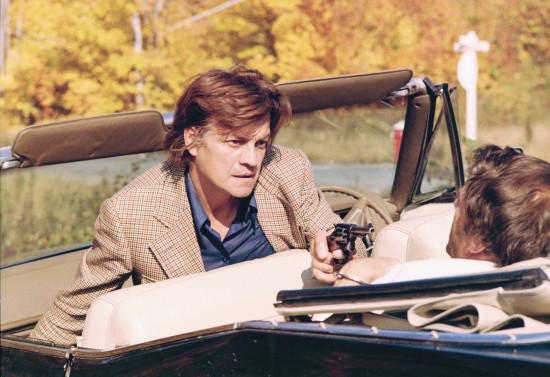 Based on the David Goodis novel “Black Friday”, this is a offbeat arthouse crime caper starring Jean-Louis Trintignant, who has recently triumphed again in Michael Haneke’s Amour (2012) some 40 years since he ‘trod the set’ so to speak of this unusual drama.  It also stars screen veterans Robert Ryan and Aldo Ray.

After an action-packed entree it morphs into a rather a slow-burning affair, lacking the very element that a crime drama needs: suspense.  However, the quality of the leads does make it a watchable experience despite a few potholes and the sublime photography remains in the memory after the credits have rolled.  Scored by a hypnotic soundtrack from Francis Lai, And Hope To Die has a lyrical quality that makes up for any shortcomings it has as a crime thriller. MT

NOW OUT ON DVD COURTESY OF STUDIOCANAL IN CELEBRATION OF THE CENTENARY OF RENE CLEMENT.