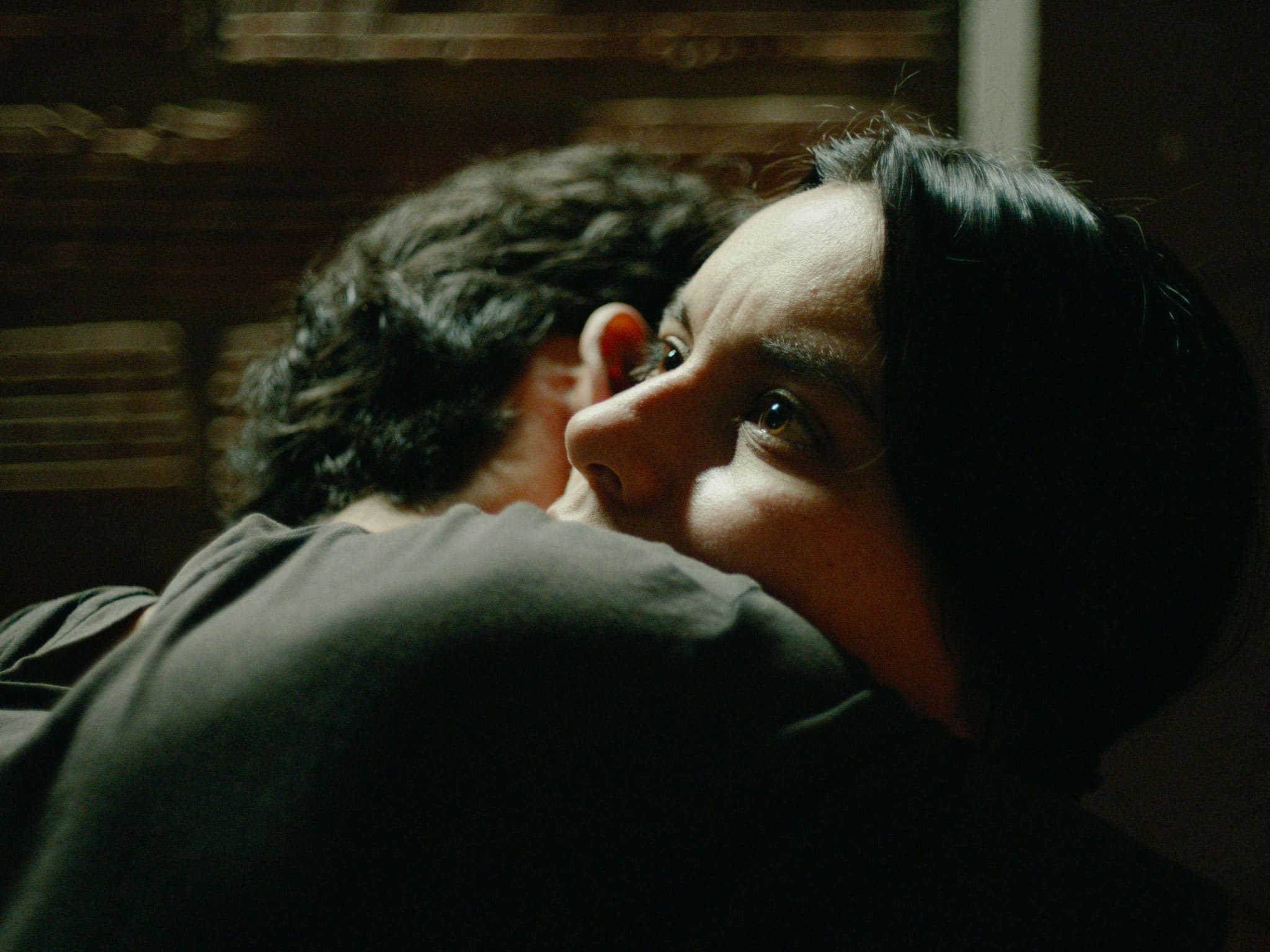 In the early 1990s Medellín, in Colombia, was the most violent city in the world. The homicide rate reached unprecedented levels not least because of notorious cocaine baron Pablo Escobar who used Medellin as a base for his cartel. Young men were also being swept off the streets and drafted into an army, particularly in the poorest and most deprived parts of the city. And this is where Simon Mesa Soto’s feature debut Amparo takes place. It’s a cruel-eyed, claustrophobic drama that keeps a tight grip on its eponymous heroine, following her relentlessly through the backwaters of Colombia second largest city where she struggles to bring up two children from men long since gone. Her feisty mother is the backbone of the family with her finger on the pulse. The voice of Colombia’s strong matriarchal tradition she sums up her daughter’s life in a nutshell: two kids from two different fathers, one roaming the streets with no job and no money. She thinks the army may be the making of aimless Elias. But Amparo thinks differently, and Sandra Melissa Torres plays her with a gritty but glum sense of resignation.

Amparo is not a particularly likeable single mother. Worn down by the years of worry she couldn’t care less about her little daughter Karen (Gallego) but is devoted to her spoilt monosyllabic son Elias (Tobon) whose hopeless plight drives the story forward. In the opening scene he is being interrogated off camera by an officer from the army. Soon he will be transferred to a dangerous base in the southern outpost of Caqueta, rumoured to be a point of no return. Amparo will do everything in her power to keep him at home.

Simon de Soto Mesa establishes a sense of slow-burning steely determination in his world weary characters in this atmospheric first feature burnished by Juan Sarmiento’s voyeuristic camerawork that plays along with a secretive society built on transactional relationships, corruption and greed. Every single character is open to persuasion and manipulation in this dog eat dog world, but Amparo keeps her eye on the end game – to secure the release of her much loved son. And it’s a race against time where human nature is laid bare in all its depravity. But one thing stands out – a deal is a deal, even in Godforsaken Medellin. And Amparo must bargain with the men in control to let Elias go. And despite a rather predictable outcome this is an evocative thriller masterfully told. MT