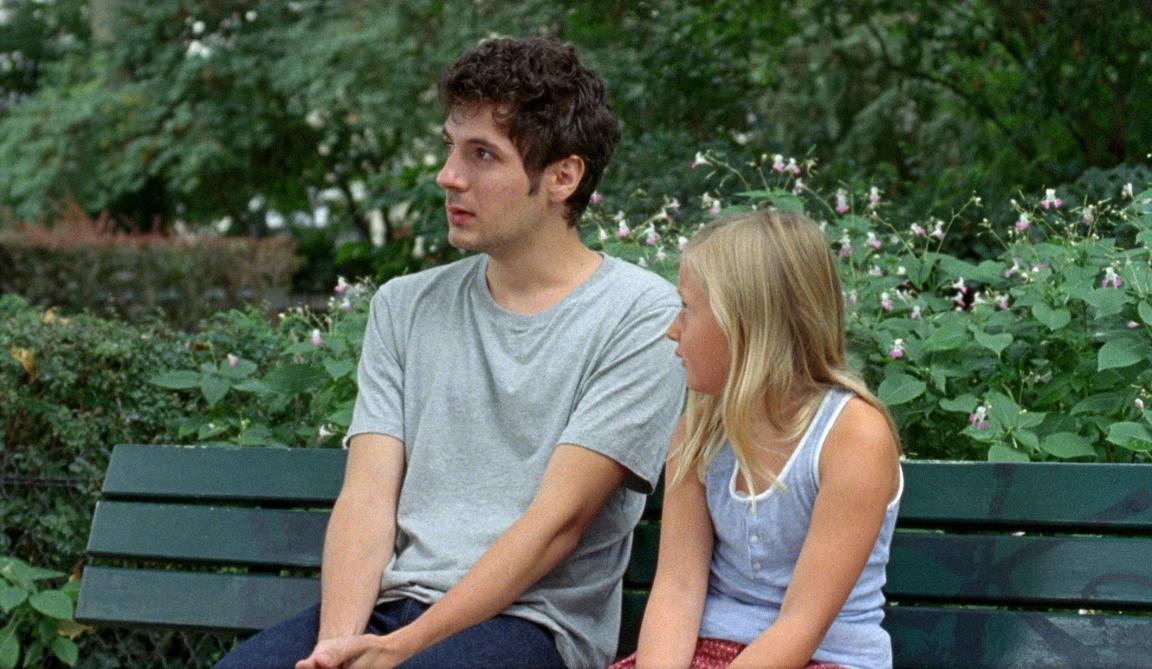 French filmmaker Mikhael Hers has found a delightfully lowkey way of depicting tragedy – both personal and collective – in a fresh and surprisingly upbeat drama that won the top prize at Tokyo Film Festival this year. The key here is the naturalistic approach and convincing performances. With a lightness of touch and avoiding sentimentality or melodrama at all costs, Hers and his co-writer Maud Ameline capture the way kids often cope with loss or change better than adults. Skilfully keeping the disaster firmly in the background, they focus on a human story that renews our jaded faith in family relationships.

Vincent Lacoste is one of the reasons Amanda is so enjoyable. He plays a sympathetic and flexible support to his sister Sabine who is struggling to bring up her little daughter Amanda. They all share a bijou apartment in one of those leafy Parisian central squares, David making a living looking after the other apartments in the block and working as a local part-time gardener. Lena (Stacey Martin) soon becomes a neighbour and a light-hearted romance is kindled. When Sabine is caught up in the tragedy, David decides to take full responsibility for little Amanda (an impressive Isaure Multrier). And when Lena moves back to Bordeaux, David realises he misses the female element in his life. A lovely Feelgood film.