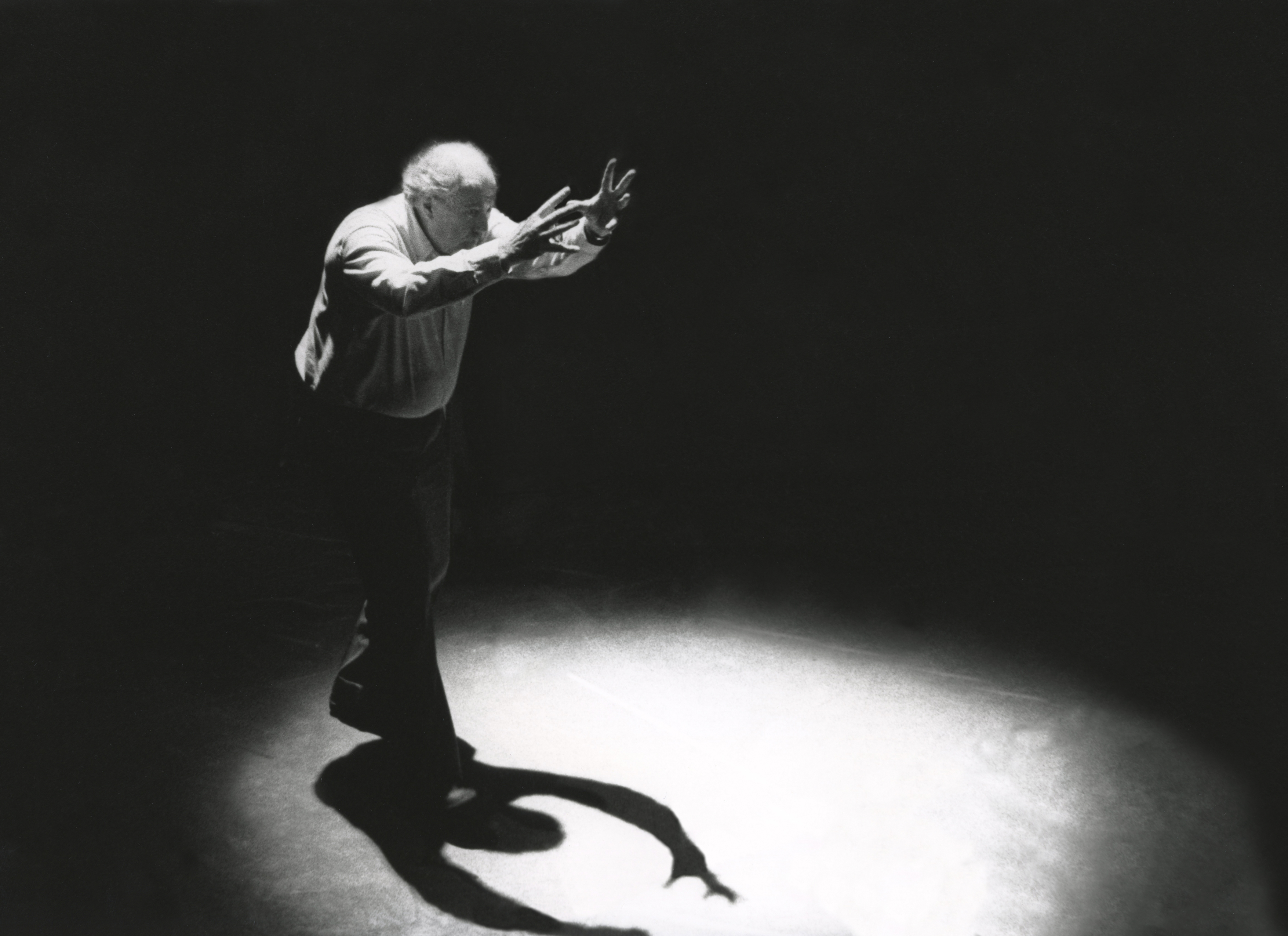 The career of Robert Altman is the subject of Ron Mann’s biopic that kicks off with the a chance meeting that changed the American director’s life. It all seemed so simple in those days, one lucky meeting leads to a career spanning 50 years. But you do need talent, of course; and perseverance, and Altman, we discover, had this in spades along with an ability to inspire and impress, and to re-invent himself in a career that led to prodigious TV work (with Bonanza) before he even started on the big screen.

The only filmmaker to win top prizes at three major European film festivals (Cannes, Berlin, Venice), he was the first to pioneer concurrent dialogue in his films; developing a way of recording that allowed audiences to listen to several conversations, adding reality to his pithy dramas. He also invented the ‘portmanteau’ film (Short Cuts, The Player). Altman was the king of indie directors: The majority of his films were financed independently and box office standout Gosford Park found funding at the last minute through the UK Lottery: ironically it was also made after he received the heart of a young woman, from a transplant. Packed with fascinating detail, Mann’s doc is watchable, entertaining and enlightening. MT