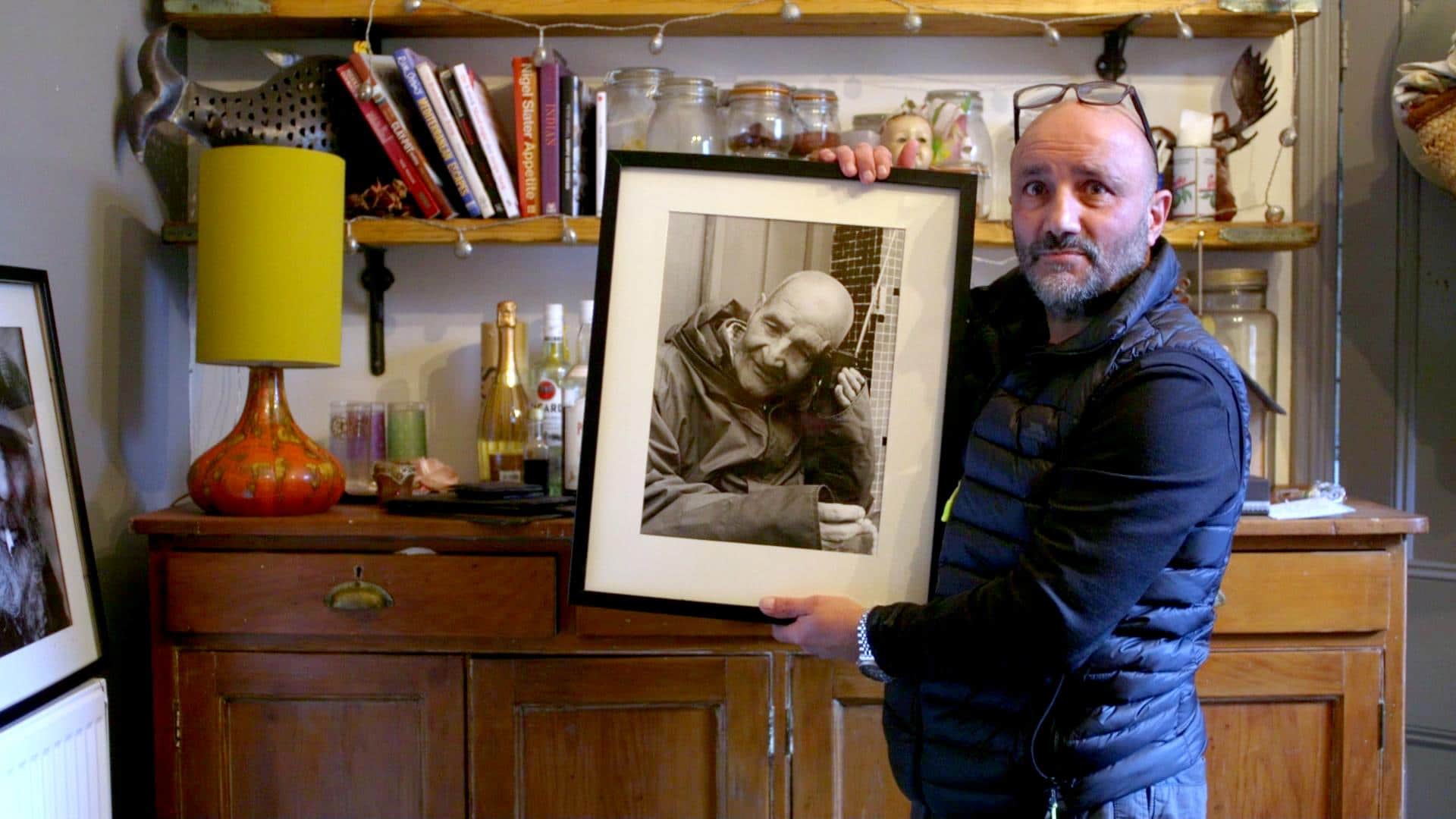 Daniel Draper makes the Toxteth area of Liverpool cinematic in his summery trip through the streets of the neighbourhood known 50 years ago for its race riots.

Billed as Don McCullin: Almost Liverpool 8 in the Sheffield Doc Festival programme, we were hoping for another look at the renowned photographer’s life. But he only bookends the film chipping in occasionally with memories of a time when he worked on the railways in the 1950s as a teenager, wending his way back and forth between London and the deprived place he recalls as “dark and Satanic” back in the day. As a war photojournalist decades later he would capture the Toxteth community during an era of transition and decline.

McCullin is joined by a motley crew of friendly, laid-back locals who shoot the breeze on camera with Draper, their chats interweaved with Allan Melia’s artfully framed long takes. What emerges is a calm and reflective love letter to a working class district now home to a multicultural bunch who now get along like a house on fire – or so they would have us believe: Victorian churches and mosques standing cheek by jowl.

Liverpool was once a major industrial seaport the maritime trade providing the lucrative backbone of a place whose well built low rise red-brick housing now offers ample opportunity for a chat over the fence or a neighbourly meeting on the doorstep. Roads are named after composers (Brahms, Beethoven etc) and Dickens characters, but there is little evidence of the high-rise housing blocks, crime or the rank social deprivation we had come to associate with the place.

Local Poet Roger McGough is joined by salt of the earth beekeeper Barry Chang; a hairdresser tells of her regular Somalian clientele. Then there’s   community organiser Joe Farrag who laments the loss of local shops that once energised the area when sailors regularly passed through on their way from the docks. An lyrical look at a proud and welcoming Toxteth in 2021.MT