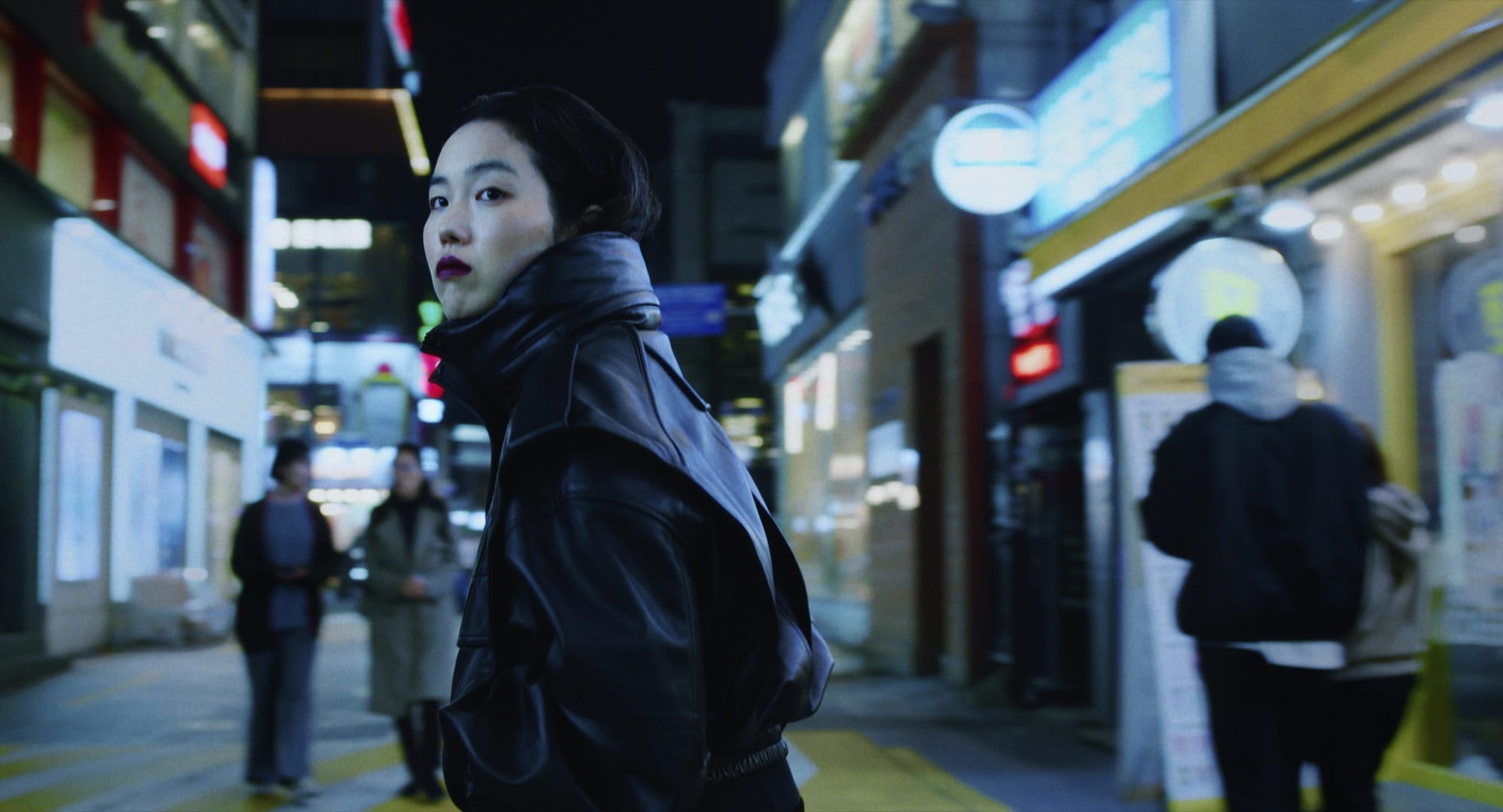 Return to Seoul (2022) Un Certain Regard

French Cambodian director Davy Chou has made a name for himself with his unique cinematic gaze on Cambodia and its people. His graceful prize-winning feature debut Golden Slumbers reminisced on Cambodian cinema from the 1960s to the mid 1970s.

But his latest, a drama with the apt title Return to Seoul is an obtuse look at cultural identity seen through the eyes of its main character, a twenty five year old French woman who returns to her native South Korea to track down her birth mother.

From the start you are not going to like Freddie (Ji-Min Park). Flouncing into a bar in downtown Seoul she flirts outrageously with a Korean guy who then makes romantic overtures, only to be told, point blank, that she already has boyfriend ‘back home’ in Paris. Arrogant and extremely pleased with herself, on the face of it, she then tells another lover who has selflessly accompanied her back to Seoul for one of her business meetings, later in the film, that “she could erase him from her life at any minute”.

Of course all this hides a deep emotional wound at her core: inflicted by a biological mother who first abandons her as a baby in a Seoul orphanage, and then declines to meet her when she painstakingly tracks her down via the Seoul orphanage where she was given up.

Told in a series of off-kilter episodes tracking her life from that first meeting in the bar, until her early thirties, the film is full of awkward characters that are neither appealing nor relatable, the exception being a French businessman (Louis-Do de Lencquesaing) who turns from lover to employer, All the People is a brave but not always successful attempt to explore the complexities of forging ahead with meaningful personal and romantic relationships when your heart has been shattered at birth. MT