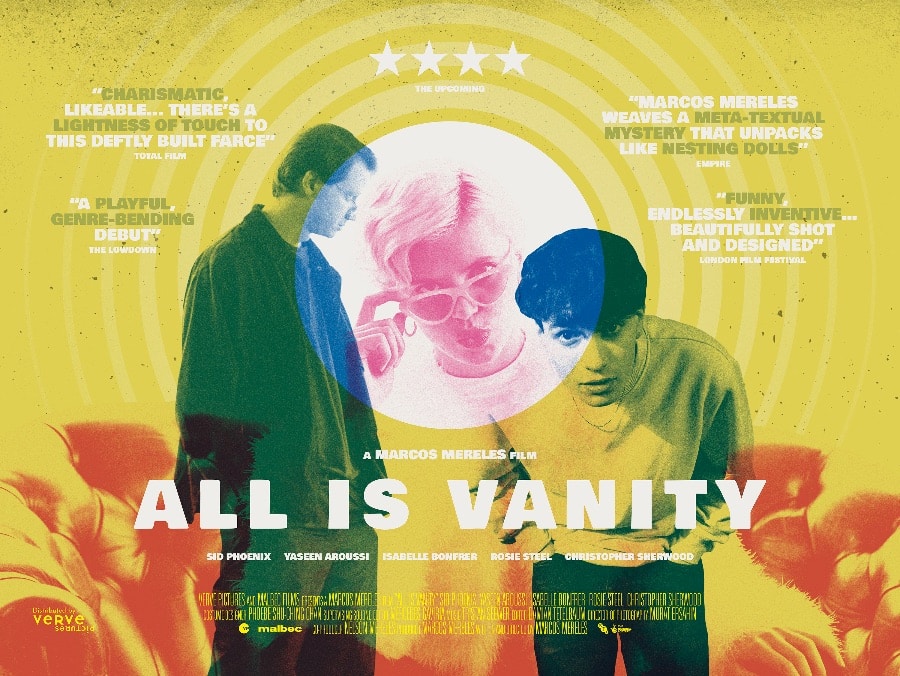 Made on a shoestring and none the worse for it Marcos Mereles’ watchable little indie drama imagines what really happens from the perspective of the crew and cast when a fashion shoot in a London warehouse goes off the rails. Naturally the egos and idiosyncrasies of the entire crew soon surface and have to be taken into consideration when the production – and the film itself – goes into meltdown, never to return.

Sid Phoenix brings a touch of Alan Partridge to proceedings as ‘the photographer’ taking control of the team. His drole and offbeat tongue-in-cheek performance is the best thing about this slim feature debut that often feels like a graduation film. The rest of the team lack originality character-wise despite some decent performances: his volunteer assistant (Yaseen Aroussi) is keen but clueless, the make-up artist (Rosie Steel) disappears during the shoot, and the model (Isabelle Bontrer) is bored to tears. Mereles clearly has good ideas and needs to focus on bringing structure and a more engaging dramatic arc to his next production.  MT