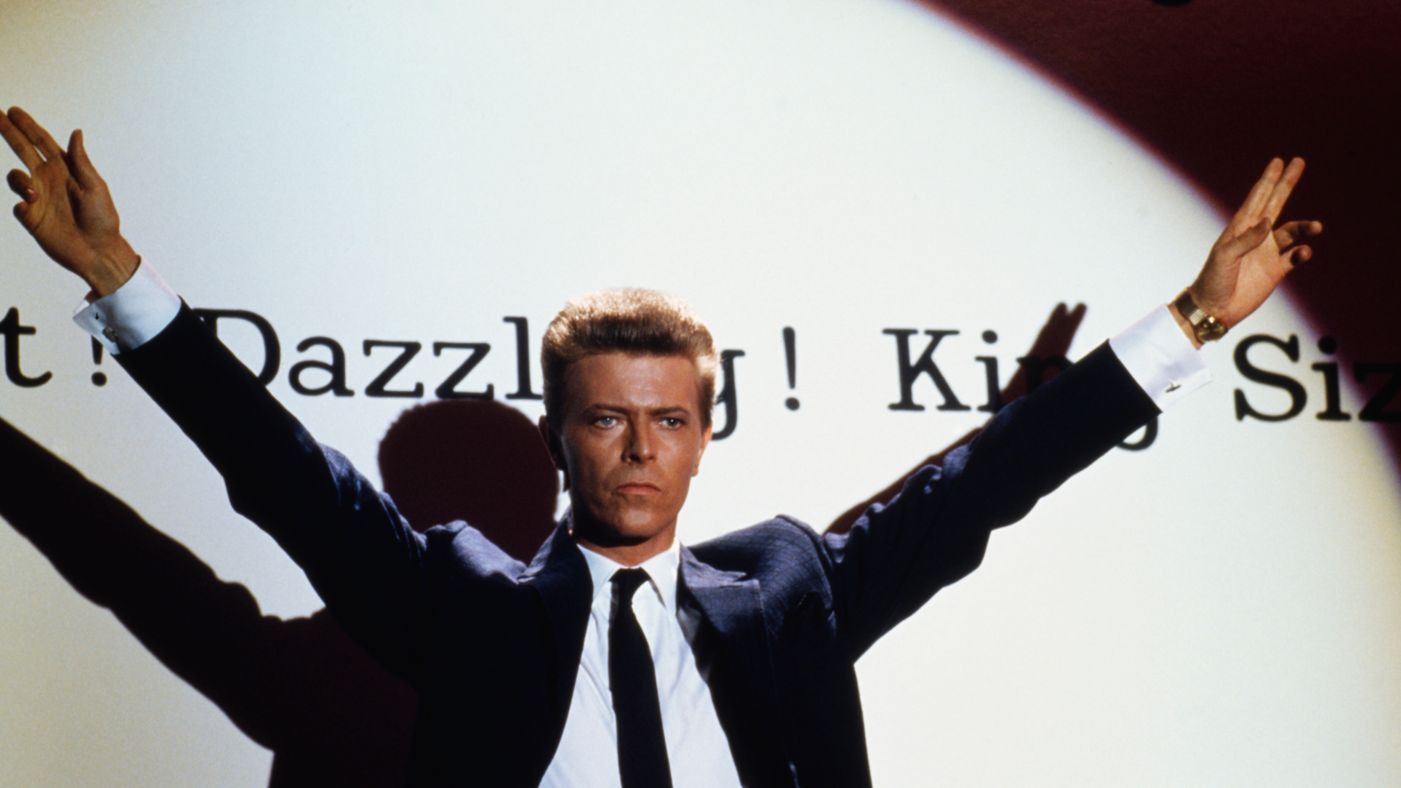 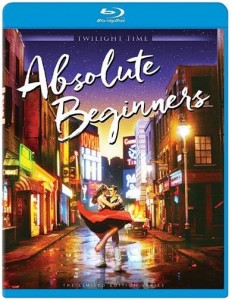 Helmed by renowned British director Julien Temple (The Filth and the Fury), this lavishly mounted but uneven ’80s musical is based on Colin MacInnes’ revered novel about upwardly mobile creative life in Soho and Notting Hill in the late ’50s. Starring David Bowie, along with his renowned title track, ABSOLUTE BEGINNERS was one of the most ambitious homegrown productions of the decade, and now celebrates its 30th Anniversary with a brand new high definition restoration and the first ever UK Blu-ray release.

Despite occasional flourishes, the film falls down on its undistinguished but workmanlike performances: Patsy Kensit (Suzette) and Eddie O’Connell (Colin) are the flibbetigibbet pair who lead a bizarre casting of Lionel Blair as noncey tin pan alley king Harry Charms, Alan Freeman as Call-Me-Cobber, Steven Berkoff spouting his usual vitriol as The Fanatic, James Fox as Henley of Mayfair and Sade in her big screen debut as Athene Duncannon (her only film role to date). Musically unremarkable and meaningless, apart from Bowie’s contribution, the narrative is flaccid and the tone as camp as a row of tents, despite a curious undertow of racial tension. Nostalgic is the defining word about this new release – perhaps some things are better left to quietly fade away. That said, fans will no doubt lap it up. MT

OUT ON 25 JULY 2016 courtesy of Second Sight Films