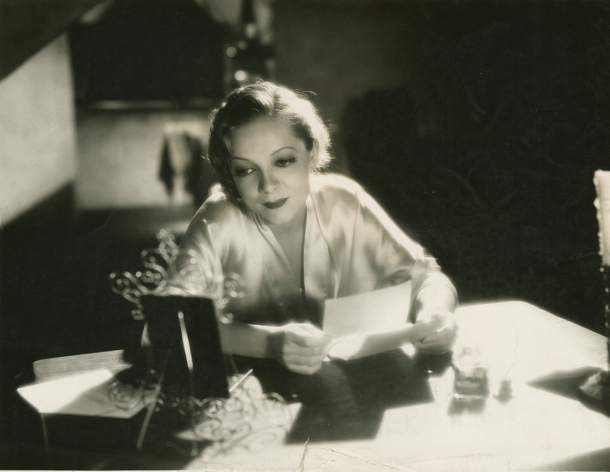 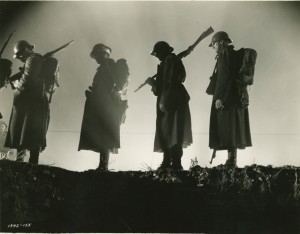 Boy meet girl in Frank Borzage’s sublime thirties wartime romance, that stars Gary Cooper as Henry, a volunteer in the Italian medical services, and Catherine Barkley (Helen Hays), an pure English rose working in the British hospital in Italy during WW1. Although Gary Cooper is in ‘playboy’ mode at first, he soon realises that this English woman is to be taken seriously and a passionate affair soon develops.  Although the couple are supposedly in their early twenties, they appear much older, as is often the case in Hollywood outings of the era and their chemistry sparkles incandescently in Charles Lang’s glorious black and white setting, winning him an Oscar for Best Cinematography.

When Henry is wounded in battle, Catherine gets a chance to nurse him and work her wonders on his vulnerable state but tragedy soon follows. Frank Borzage’s adaptation is the first and best of the original Hemingway novel and the full glory of romantic tragedy is enhanced by Wagner’s Liesbestod score, making this a rousing tribute to this year’s Centenary Celebrations. MT