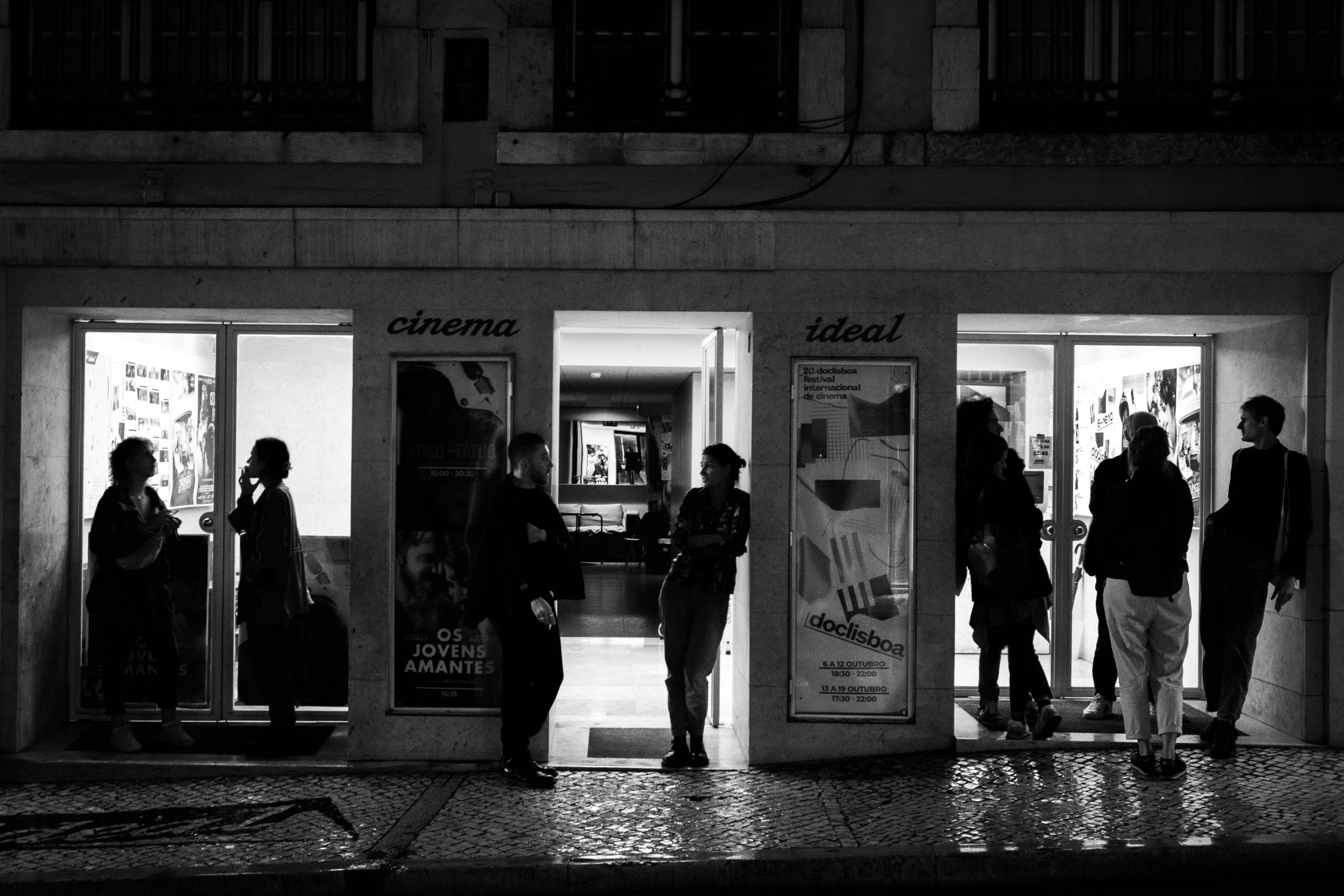 Belarus director/producer Nikita Lavretksi is best known as the pioneer of Belarus’ mumblecore, an independent style of filmmaking pioneering by Mark and Jay Duplass, A Date in Minsk is an existential and personal portrait of a couple of filmmakers who try to figure why their relationship failed by pretending to meet each other for the first time.

Lavretski and Volha Kavakiova indulged in “a toxic, interdependent relationship” for eight years continually coming to blows in their personal and professional lives. Shot by DoP Yalia Shatun in one take – no mean feat – the couple first meet first in a rundown billiard hall where it becomes obvious Volha has no idea of how to master the game. With Nikita forced into instructor mode the relationship re-boot gets off to a poor start as they both re-hash the other’s past misdemeanours which are manifold.

Nikita sometimes adopts a self-critical attitude, admitting to his “new friend” that he laughed when his ex fell over on a skiing holiday, landing arse about face in the snow.  During this “first date”, it also emerges that Volha is a games developer, and Nikita used to teach maths, and is now an independent filmmaker pioneering a radical new style.

As the date wears on Nikita becomes more and more contrite: “I am bearing the weight of being a terrible person”. They more they distance themselves from their failed relationship the happier they become; discussing their favourite comics, which, in Volha’s case is James Acaster.  She is also fond of the UK TV series “Peep Show”. Although the dump of a pool hall is anything but stimulating it was better than meeting in a cinema, they both agree as they circle each other like two Western duellists in a Mexican standoff. Shatun’s camera is as shaky as the couple’s faltering morale. Little inserts of the couple’s former life echo Truffaut’s Shoot the Piano Player, and after the two leave the pool hall, the film’s title appears.

On their way to the tube station, Nikita and Volha wax philosophical: do they really belong in Belarus now many of their friends have emigrated. It seems that Nikita is trying to prolong the meet-up for a long as possible, making the most of every minute.  His insecurity is palpable but Volha has already moved on with her life and left the relationship behind.

This is filmmaking as therapy, and we can clearly imagine JL Godard and Anna Karina in the place of Volha and Nikita. Radical but passionate, this is an emotional tour-de-force with improvised dialogue. It leaves Nikita like Orpheus back at the closing doors of the tube station. A Date in Minsk won ‘Best FILM’ at the ‘DocLisboa International Competition’ 2022. An inspired and refreshing choice. AS