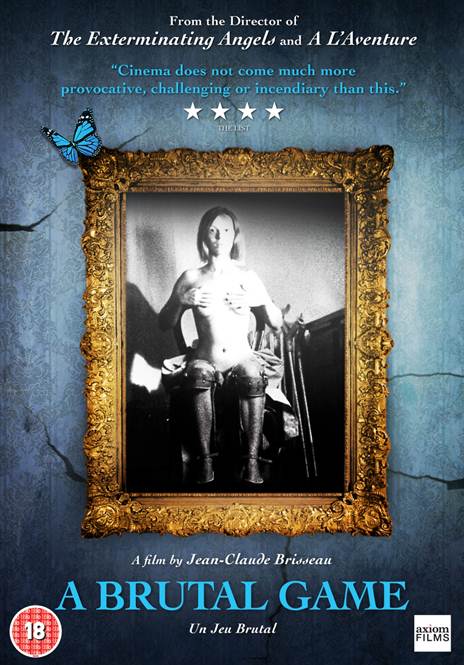 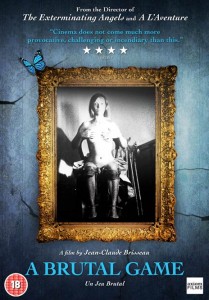 Jean-Claude Brisseau’s brooding psychological drama works both as a Chabrol-style thriller and a strangely-sensitive coming of age drama.  Bruno Cremer plays Tessier, a mentally disturbed sadistic father who brutalises his rebellious crippled daughter, Isabelle, while moonlighting as a serial killer. Both are unsympathetic characters, but Brisseau evokes our pity for both Isabelle and Tessier, who is as much a victim as the perpetrator of his crimes, brought on through depression and dissatisfaction with his life. Emmanuelle Debever is suburb as Isabelle, a bitter and disillusioned romantic spirit. Magnificently set in the scorching heat of the Midi countryside, this disturbing character study is spiked with poetic and surreal flourishes; its sinister undercurrents heightened by Jean-Louis Valero’s atmospheric soundtrack.  MT