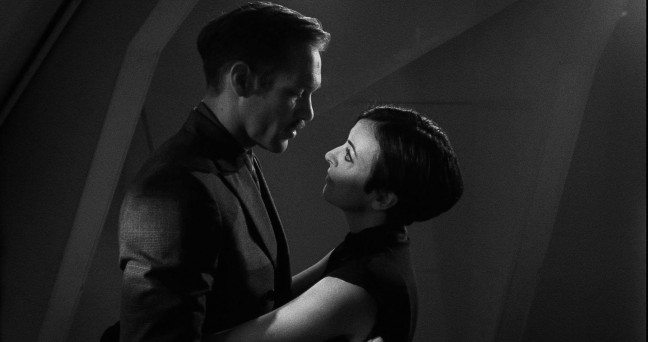 9 FINGERS is very much an exercise in style over substance; and if you like Ossang’s style then you will enjoy this enigmatic affair that could easily serve as a metaphor for the crisis-ridden state of the world. Shot in black and white with occasional sorties into the Academy ratio, accentuating the clandestine rather claustrophobic nature of the loose plotline, it follows a character named Magliore (Hamy) who, in the opening scenes, inherits a fortune from a dying man. Kidnapped by a gang after his loot, he then becomes their willing accomplice as they flee an unknown enemy across land and sea aboard a large steamer, beset by a mystery fever which could be typhoid. Utterly pretentious and arcane, this is nonetheless a sumptuously photographed wartime pastiche that feels hollow and bewildering despite the best efforts of its talented cast to breathe life into an episodic, threadbare narrative. Sadly, most of the audience walked out before the end credits rolled. MT