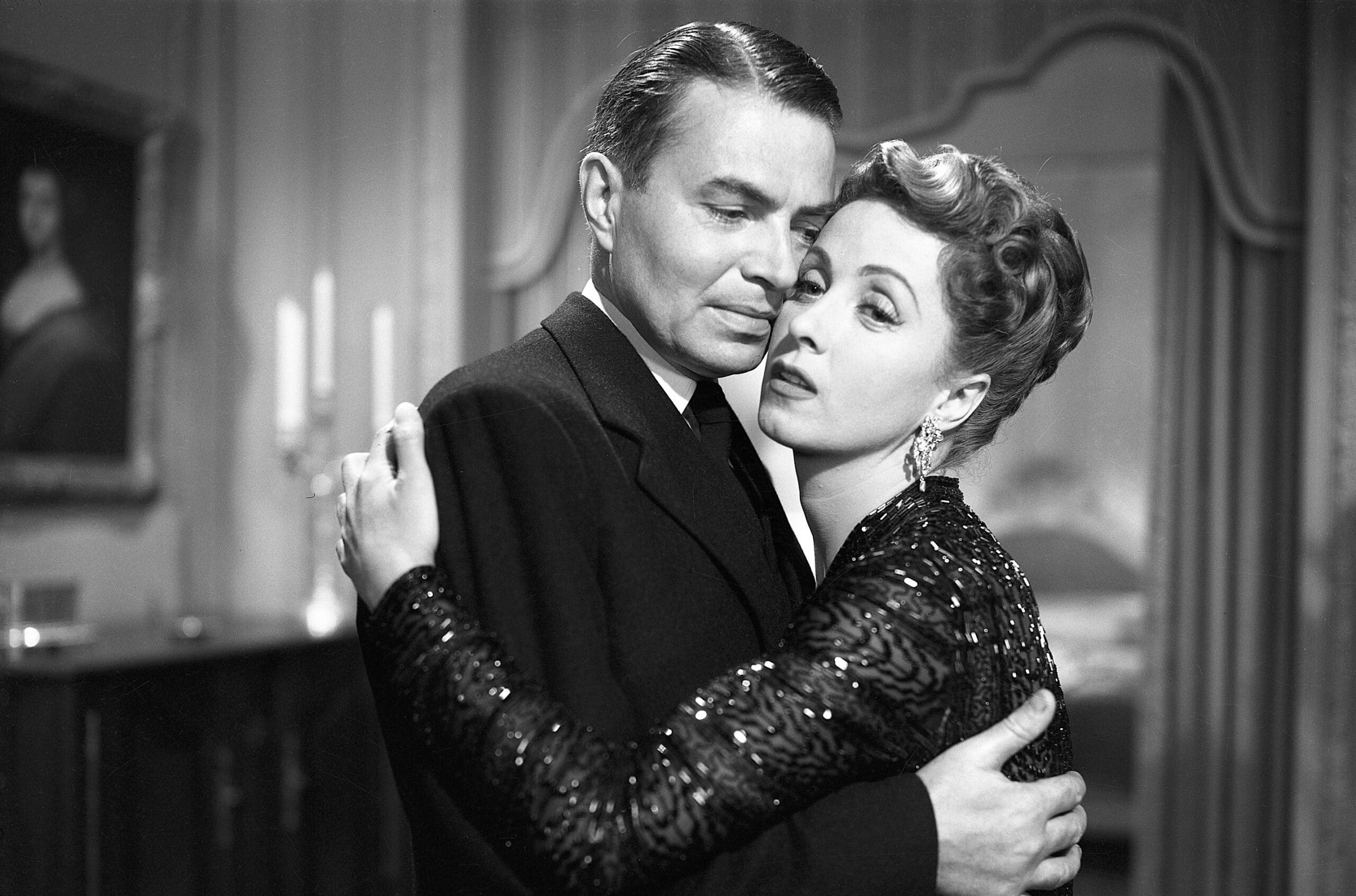 James Mason actually quotes the famous observation that “no man is a hero to his valet”. At the time Mason was treading water in Hollywood and probably looked down with the same urbane contempt as Cicero himself obviously felt for the men her was currently working (witness the ease with which he opens his original contact’s safe when he’s briefly out of the room and the smug way he explains how he did it).

Based on a true story, and a novel ‘Operation Cicero’, Five Fingers is a wartime spy thriller that sees the valet to the British Ambassador in Ankara trying to make a fortune by selling secrets to the Germans while trying to romance a refugee Polish countess.

Mason was patrician enough to pass for “an Oxford-bred aristocrat if ever I saw one” (he actually admits to being Albanian) and was just the man to do justice to Joseph Mankiewicz’s witty dialogue, and the film boasts a score by Bernard Herrmann.

Daniele Darrieux brings a little Continental sophistication to the part of a Polish countess, John Wengraf is a reasonable facsimile of Von Papen (although Alfred Zeisler doesn’t look a bit as his co-defendant at Nuremberg Ernst Kaltenbrunner). @RichardChatten