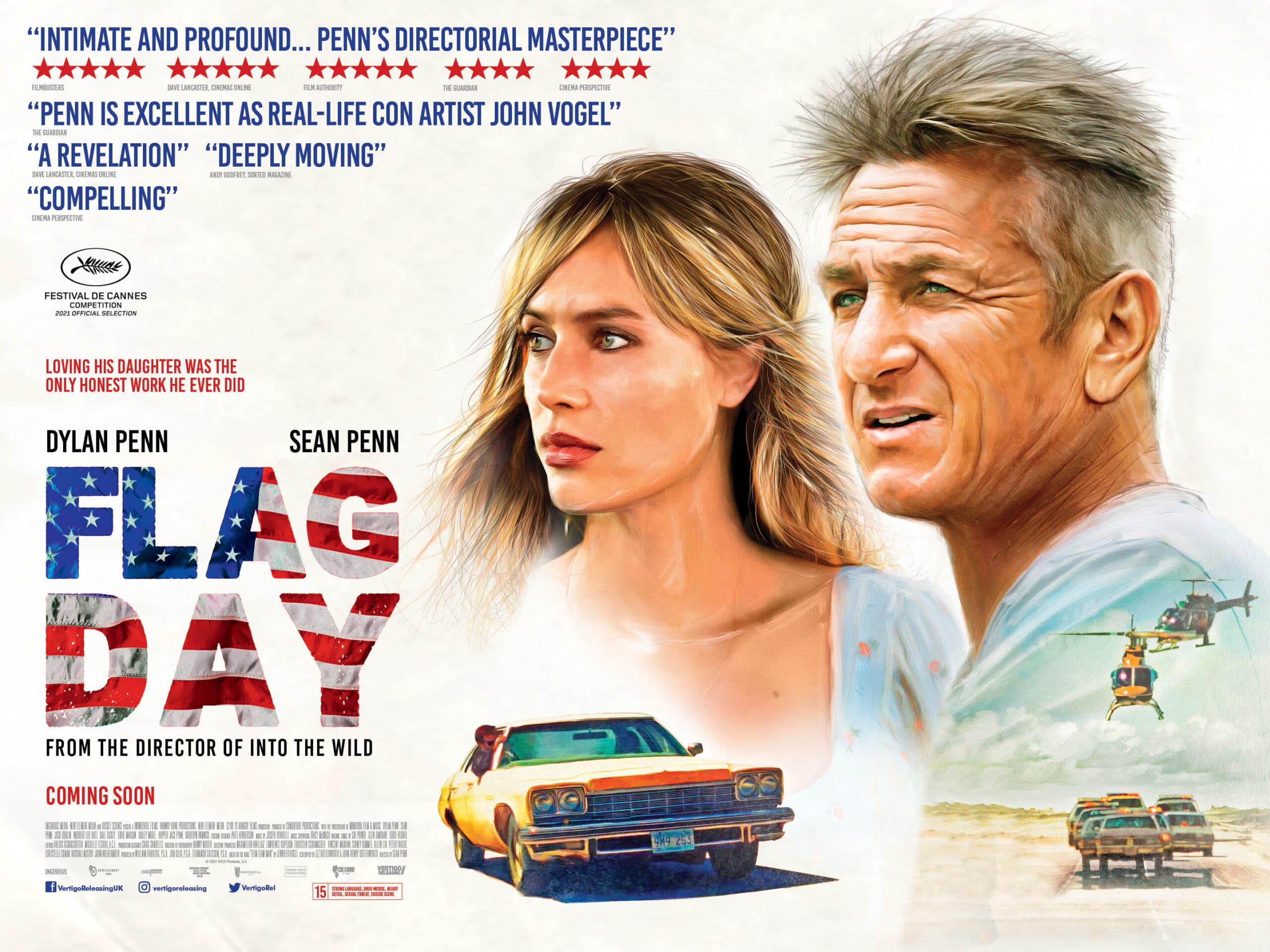 Sean Penn plays the main role and gets his family involved in this torpidly sanctimonious true life drama about a father who turns to crime to finance his daughter (Dylan Penn).

Filming with kids and animals is a well known caveat, but family members should be included too. And the excuse that breaking the law is somehow ok if you need the money can never be justified. So there’s two reasons why Penn sets off on a dodgy wicket with his latest directing project – which rather than entertaining the audience brings nothing new to a mundane story of a feckless felon – the third is his own lacklustre performance as the charmless grifter at the centre of it all.

Growing up with an unreliable father big on grandstanding statements but mired in debt is never a good start for a girl, and even worse when her mother (Winnick) is also irresponsible. But Jennifer Vogel (Dylan Penn) and her brother somehow cope. Over the years John Vogel swings in and out of her life always vowing to do better, and Jennifer (played by various actors as a kid and pre-teen) generally buys into his lies for reasons that remain a total mystery as the two have absolutely no emotional rapport or redeeming qualities whatsoever – but there’s plenty of slanging matches amid rather idyllic shots of nature and swooping wildlife.

Unsurprisingly Dylan eventually goes her own way in Jez Butterworth’s joyless narrative (based on Jennifer’s own book) that does nothing to endear us to its characters, or even feel for them despite their flaws. We remain disenchanted outsiders desperately willing it all to end. The only flag here is a red one. MT