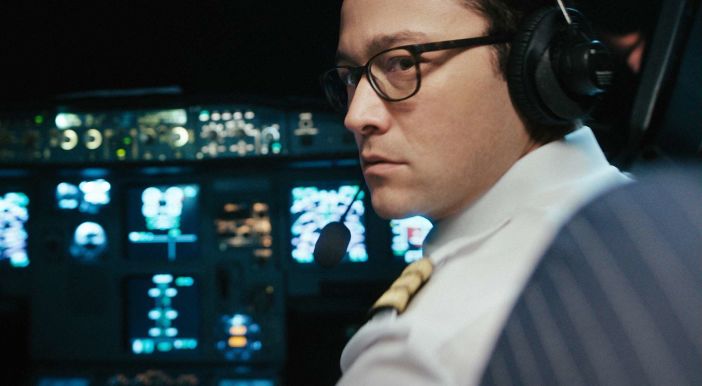 The last time we experienced a cockpit journey of this intensity was when Tom Hardy drove down the motorway in Steven Knight’s Locke back in 2013. This time Joseph Gordon Levitt is in the hot-seat as the co-pilot of a plane taken over by terrorists. 7500 is the feature debut of German director Patrick Vollrath whose Everything Will Be Ok was nominated for an Oscar in 2016. And although this claustrophobic 90 minute highjack rollercoaster takes off with great gusto it gradually loses momentum, eventually cruising into the doldrums, unlike the heart-thumping Locke. To make matters worse the terrorists are presented as a force for evil rather than real flesh and blood human beings, their personalities ironed out and never really explored. That said 7500 looks very polished and slick and will certainly be a popular choice for those seeking late night thrills as it comes down to land on Amazon TV – its final destination sometime in early 2020 – If it ever gets there. MT