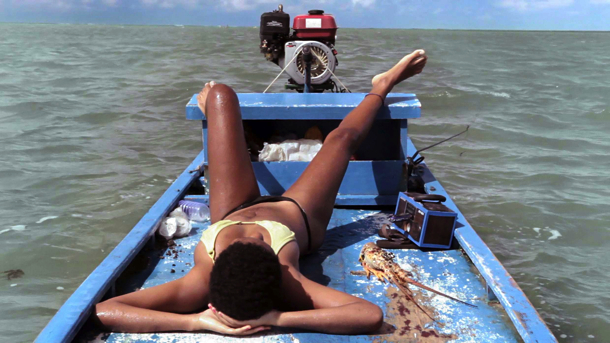 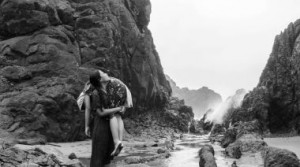 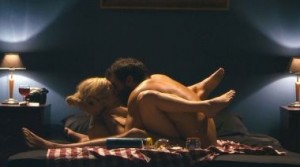 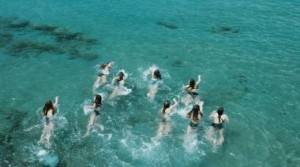 In addition to the International Competition and Piazza Grande strands, Locarno features a number of other strands showcasing the diversity of modern cinema. They include: the new Signs of Life strand, centring on “cinema at the frontiers” (sample film: Nicolas Pereda’s THE ABSENT); the Concorso Cineasti /Cineastes of the Present discovery strand, featuring both first and second features (sample film: Soon-Mi Yoo’s SONGS FROM THE NORTH); the Open Doors section, which focuses on a specific region every year (this year, it’s films from sub-Saharan Africa); and the Pardi di domani section for shorts. 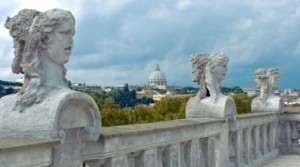 One thing Locarno is feted for is its epic retrospectives and this year is no exception, with a strand dedicated to Titanus (one of the great Italian film production companies) that includes over fifty films, with De Sica’s TWO WOMEN and Visconti’s THE LEOPARD among them. There’s also a Histoire(s) du Cinema section, dedicated to film history, showcasing films as diverse as Charlie Chaplin’s MODEarN TIMES and Cem Kaya’s REMAKE, REMIX, RIPOFF. On top of that, there are two smaller tribute sections, one for actor Jean-Pierre Leaud and one for director Li Han-hsiang.

This year’s jury members at Locarno include Venice Golden Lion winner Gianfranco Rossi (Sacro GRA), German filmmaker Thomas Arslan (who made the wonderful GOLD, sadly still not released in the UK), Chinese director Diao Yinan (Berlin Golden Bear winner for BLACK COAL, THIN ICE) and actresses Alice Braga (City of God) and Connie Nielsen (NYMPHOMANIAC). Locarno has a happy tradition of screening films associated with its jury members, so there’s also an Official Jury Films strand, containing 15 films, including both Gold and Black Coal, Thin Ice. Alongside the main jury there are two other juries, one for the shorts strand (headed by Rutger Hauer) and one for the Concorso Cineasti strand, headed by Ossama Mohammed. 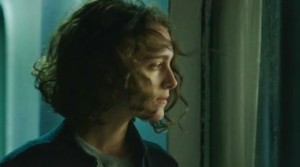 This year, the festival is honouring three different actors with career awards: Juliette Binoche will receive the clumsily named Excellence Award Moet & Chandon, Mia Farrow will receive the Leopard Club award (a recent addition to the festival) and Armin Mueller-Stahl will pick up the Lifetime Achievement Award. All three actors will also have selections of their films screened as part of the festival. In addition, there will be a number of other special guests this year, with confirmed attendees including horror maestro Dario Argento, acclaimed Spanish director Víctor Erice (also receiving a career award and a mini-strand), Melanie Griffith, Julie Depardieu, Jonathan Pryce and Jason Schwartzman.

With so much going on, Locarno audiences are pretty much spoiled for choice, but here are five films to look out for, in addition to those mentioned above.

Indie darling Joel Potrykus concludes his “animal trilogy” (his previous features include Coyote and Ape) with this low-budget drama starring regular collaborator Joshua Burge as a disaffected temp who runs a series of low-level scams from his office cubicle.

Director Charles Poekel took to Kickstarter to fund his feature debut, an ultra-low budget drama about a Christmas tree vendor in New York, based on his own experiences. 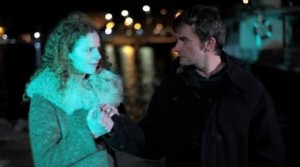 The first feature in a decade from director Martin Rejtman, one of the founders of New Argentine cinema. The provocative film focuses on a 16 year old boy who finds a gun in his house and impulsively shoots himself, twice, only to survive.

LISTEN UP, PHILIP (US) – Official Competition