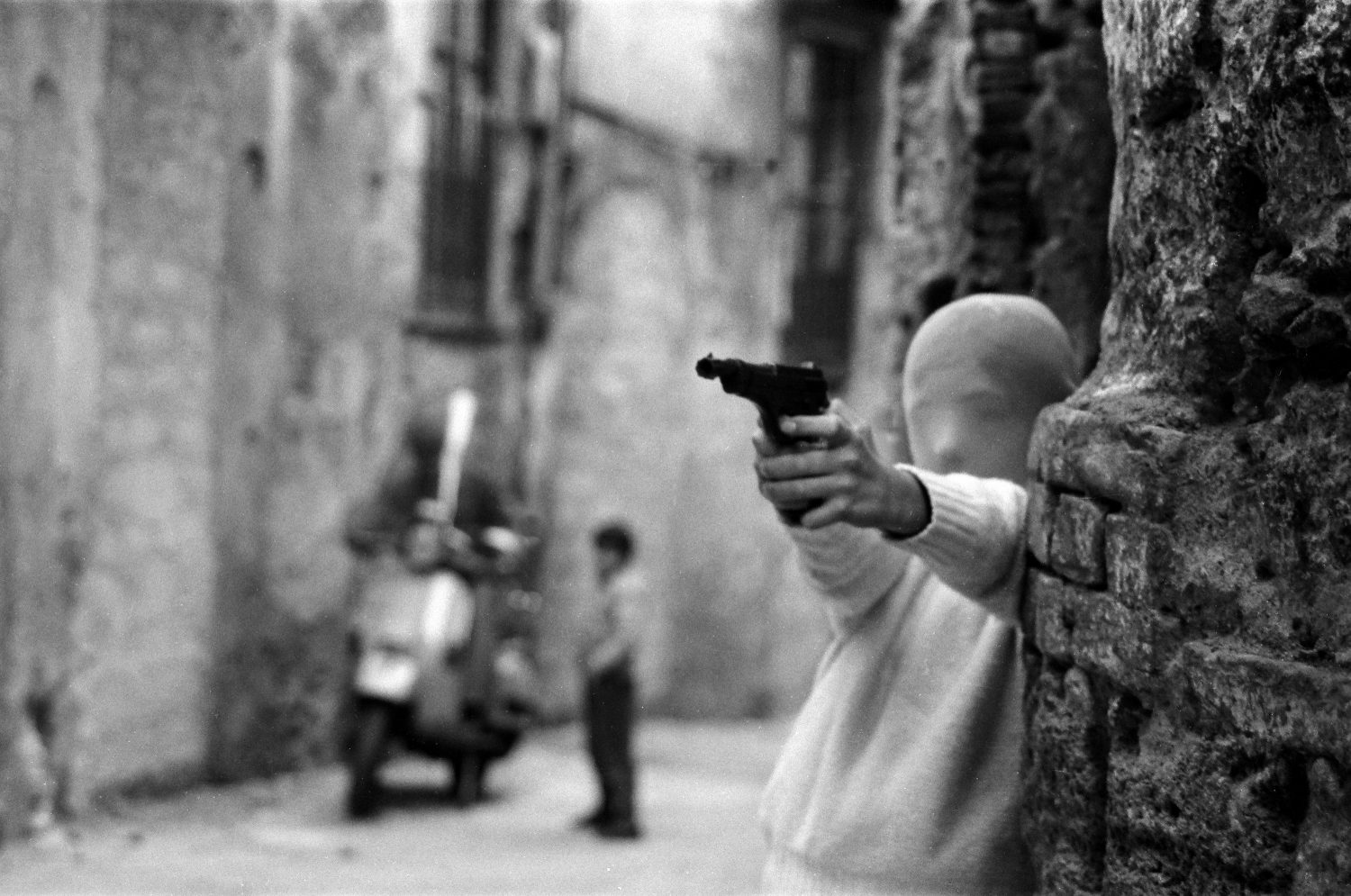 Kim Longinotto chronicles the work of the very much alive photojournalist Letizia Battaglia in this moving but rather hagiographic affair.

A Sicilian to the core, Battaglia has a visceral connection with Palermo where the Mafia was particularly active during the 1970s and ’80s. Her keen eye for a poignant picture captures everyday life in the impoverished capital. But she is best known for her photos of the Mafia’s brutality and, crucially, the affect it had on the victims concerned. Shocking snapshots reveal dead women and children bathed in their own blood; the startling aftermath of a street shooting, the victim’s wife tortured in agony at the scene of the crime. The documentary particularly highlights those fighting for justice, retribution and an end to the reign of terror: Judge Giovanni Falcone and his successor Paolo Borsellino who both lost their lives.

English documentarian Kim Longinotto won the World Cinema Directing Award at Sundance 2015 for Dreamcatcher her illuminating film on prostitution in Chicago. Clearly she is impressed with Battaglia, now 83,  who comes across as confident, hard-bitten and down to earth. Pink-haired and smoking her way through her story Shooting the Mafia is enlivened by TV footage, archival material and her own photographs. The film culminates with the important Mafia trial in 1986. The judge Giovanni Falcone was blown to bits in 1992. She talks of his fearless honesty and dedication. In some ways he is the hero of the piece.

Battaglia’s early life took place behind closed doors, her highly protective father shielding her jealously from the gaze of his friends and associates. This was quite normal back then. And so was an incident where a man exposed himself to her, leaving her bewildered and bemused. She married at 16 to the first man who asked, and had two daughters. Her story is interwoven with clips from Italian films the ’50s starring a blond Silvana Magnano, adding an upbeat vibe to an otherwise depressing tale of poverty, corruption and violence. Divorced in 1971, Battaglia fell into journalism, preferring to take photos rather than write for the liberal newspaper L’Ora. Her job was her life and she gradually worked her way through a series of impressionable – often much younger – lovers attracted by her earthy nonchalance and solid sense of self.  Two men, in particular, take part as her long term partners, both of them photographers who worked alongside her. And these men seem to feature more heavily in her world than her family: “I could talk about it but I don’t want to,”

There’s an impression that photography was a given rather than an ambition, almost as a default position due to her being employed by the paper. Mafia violence was an everyday occurrence in Palermo and someone had to go and record it for the paper. Although competently captured, there’s no evidence of any aesthetic behind the pictures. Indeed, she soon drifted from journalism and into politics as a Green Party local councillor, which is where she came across Giovanni Falcone. She felt too connected to the killing to take photos after his death, but this is the only time she discusses the equivocal nature of the photographer’s role. Her only relevant comment is personal: “When I look at my photos, I just see blood, blood, blood.”

The sensationalist nature of the subject matter is clearly the compulsion here. We experience a certain detachment to the photos of Mafia killings, and this is due in part to our familiarity with a theme that is so much a part of cinema history, with films like Goodfellas, The Godfather and Once Upon a Time in America. The most affecting segments of the film are those featuring the real victims and particularly the clip where the wife of one of Falcone’s bodyguards breaks down during the funeral. That said, this is a surface affair that often lets the peripheral life of its protagonist dominate the important nature of her work. MT