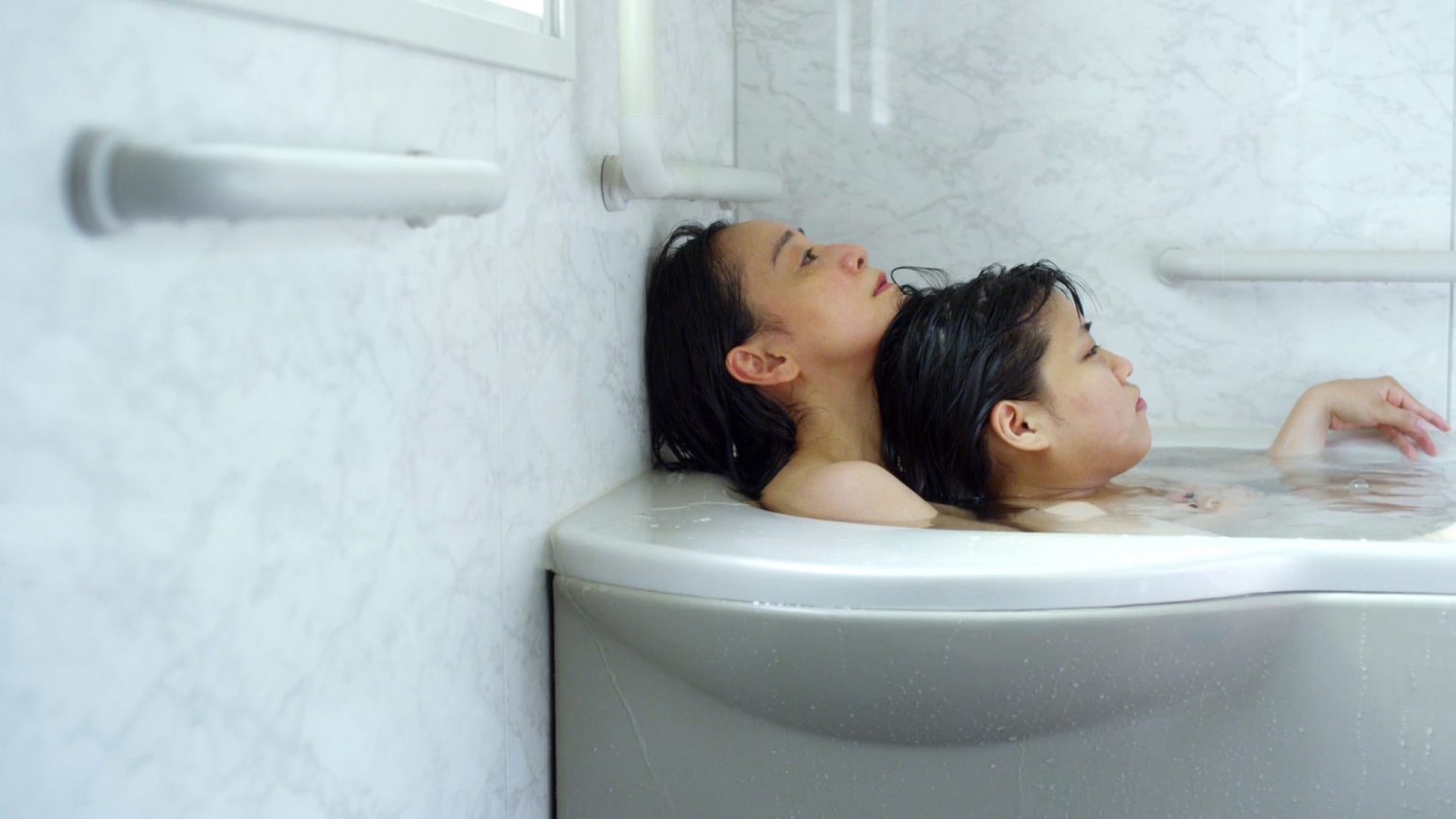 Award-winning short-filmmaker Hikari has directed, written and co-produced her first feature 37 Seconds, a passionate but sometimes cloying portrait of cerebral palsy sufferer Yuma. Confined most of the time to a wheelchair, she is at the mercy of an over-protective mother who is afraid of being left behind, should her daughter gain independence.

Yuma (Kayama) is a gifted Manga artist whose work is exploited by her cousin Sayaka (Hagiwara), passing Yuka’s drawings off as her own and paying her a pittance in return. Yuma’s mother Kyoko (Kanno) is only interested in keeping her daughter under her own control, giving her no room to develop. Yuka’s father is absent, we learn later, when Yuka is visiting her twin sister Yuka in Thailand, that Kyoko has burned his letters and drawings to Yuma. She rebels and sends her portfolio to another publishing house where she is advised by the female editor, to have a sexual experience first if she wants to draw her Manga adventures. Yuma sets off to the Red Light district of Tokyo, hiring a male prostitute to have sex with – an experiment which goes wrong. She then meets sex workers Mai (Watanabe) and Toshiko (Kumashino) who take care of her, the latter travelling with her to Thailand to meet Yuka. Although Kyoko has tried to cut Yuma off from everyone but Sayaka, she has gradually come to terms with her daughter being a successful, independent human being, despite her disability.

The acting is impressive, particularly Kayama (who in real life is a social worker for cerebral palsy sufferers), and Kanno, who excels in her portrait of an overbearing mother, interdependent with her daughter. DoPs Stephen Blahut and Tomoo Ezaki enlivens the film with some impressive panorama shots of Tokyo and the Thai countryside, and always finds new angles to show Yuma’s fight for independence. But Hikari’s script is often too simplistic and far-fetched in her portraits of the altruistic sex workers. 37 Seconds (the time Yuma failed to breathe after being born) suffers also from a self-indulgent running time, but the rosy-coloured happy ending would have made Hollywood proud. AS