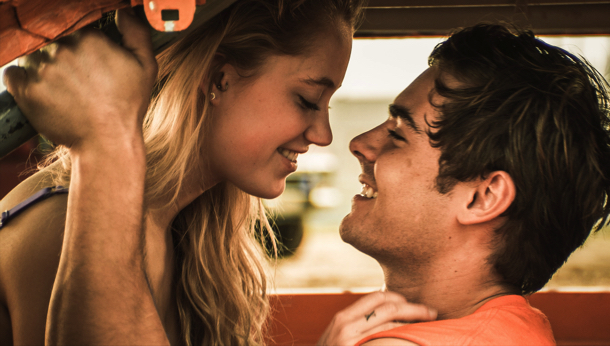 A father and son come into conflict in Ramin Bahrani’s well-made, pithy and absorbing MidWest drama AT ANY PRICE. that explores how country life has been made increasingly fraught by modern farming methods, as rural communities strive for commercial success.

Dennis Quaid is the main attraction here as the central character Henry Whipple: a morally ambiguous middle-aged family who exudes a bullish masculinity tempered by a finely-tuned understanding of human psychology that sometimes masks his unscrupulousness. As a craggy pater familias he rubs up against his more brooding, laid back son Dean (Zac Efron) who prefers to play things more honestly and is clearly frustrated with his small town existence. Whilst Quaid’s character occasionally echoes Kramer out of Seinfeld, his wife Irene (Kim Dickens) is attractive, calm and sincere despite his unfaithfulness with her rival Meredith (Heather Graham).

But this is Southern Iowa where women still take a backseat role. It’s a traditional world all round but seed farming is becoming increasingly more geared towards GM cropping and Henry Whipple (Quaid) is continually ambitious for his farming business seeking to acquire new land even if this involves swooping in on local landowners’ funerals where he makes ill-judged but often successful takeover bids to grieving families only too glad to sell their inherited farmland.

Meanwhile Dean is a keen petrolhead and has no interest in going into farming. A talented stock car racer, he dreams of making it to NASCAR, but a professional tragedy on the circuit curtails his budding career as storm clouds also gather over the future of the family farm.

The still beauty of the lush Iowa countryside collides with the brashness of the racetrack in scenes that stand as a metaphor for the conflict between father and son and grandfather, and things turn even darker when Henry’s seed-sales operation is placed under investigation. But when Dean to intervenes unwisely to protect his father’s business, the family is forced to reassess the future in the ever shifting sands of contemporary American morality.

Cinematographer Michael Simmonds captures the limpid beauty of the local landscapes with a clarity that feels calming against the overtones of  of domestic strife and Dickon Hinchliffe’s melancholy occasional score echoes this with a sombre undercurent. MT